BNS
aA
Lithuanian President Gitanas Nauseda is critical of preparations in the country to qualify for EU support, worth 2.2 billion euros, for post-pandemic economic recovery. 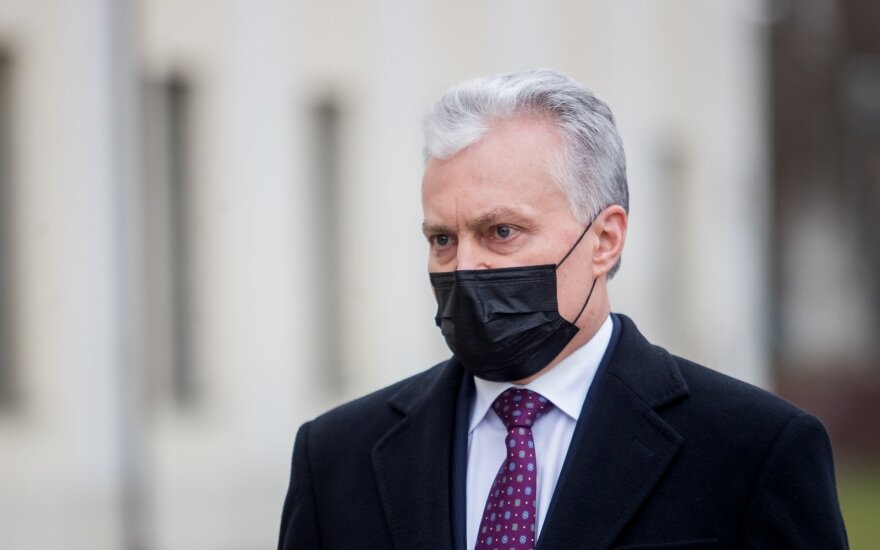 "The action is taking place behind closed doors. Those who should be involved in shaping this fund's policy and distribution are not involved or almost not involved," the president told journalists on Thursday.

In his words, European institutions' feedback about Lithuania's preparations is another problem.

"We are receiving fairly poor feedback on what's been submitted already, and that's not very optimistic. There's a lack of specifics, priorities, all the more so, specialists there can compared documents that other countries send. And, unfortunately, we do not sparkle in this case, to say the least," the president said.

The Finance Ministry is set to present a draft plan on Friday. Finance Minister Gintare Skaiste said earlier drawing up the plan and coordinating it with the EC would be one of the Lithuanian government's near-term priorities.

Lithuania is expected to officially submit its plan with the EC by April 30.