...
BNS
aA
The Baltic countries and Poland could offer an alternative route for Ukrainian grain exports amid Russia's blockade of the Baltic Sea port of Odessa, Lithuanian President Gitanas Nauseda said on Monday as he arrived in Davos for the World Economic Forum. 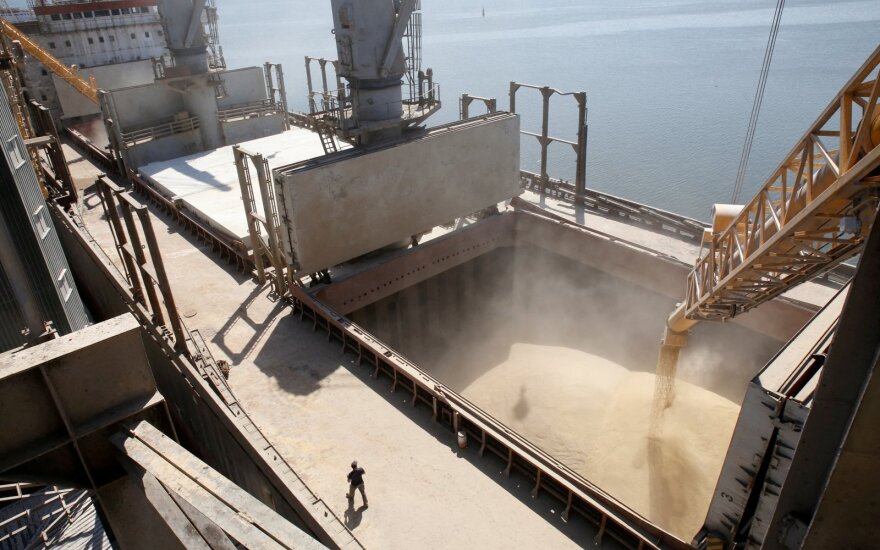 "I think we have to find alternative transit routes and the Baltic states and Poland could be an alternative route when Ukrainian grain travels and finds its own supply chains," he said in a comment forwarded by his office.

According to the president, the problem "is twofold", as, on one hand, Ukraine cannot export its surplus grain and, on the other hand, its grain fails to reach North Africa, which could become part of a global food crisis.

Odessa is Ukraine's largest port and a major gateway for grain shipments, and the blockade of the port by the Russian ships threatens global food supplies.

Commenting on the agenda of the Davos forum, Nauseda said that its main topic is Russia's war against Ukraine.

The president expects Lithuania's experience in cutting off Russian energy imports from Russia to be important for other countries.

"It is very important for us to send a message that Lithuania's example [...] can be followed by other countries. I mean our refusal to buy Russian natural gas and oil, and now electricity as well," Nauseda said.

"Yes, that requires some reorganization, but Lithuania's decisions in these areas are already being implemented in other countries today, and I hope that we have something useful to say to our colleagues," he added.

Commissioner in Vilnius: EU will need to reduce dependence on fertilizers

The EU population will have enough food in the coming years, the European commissioner for agriculture...

Nauseda: we must clearly name Russia as threat to entire Euro-Atlantic area

NATO must clearly name Russia as a key threat to entire Euro-Atlantic security after it started a war...

After the first train with Ukrainian grain has reached Klaipeda's stevedoring company Bega, the... 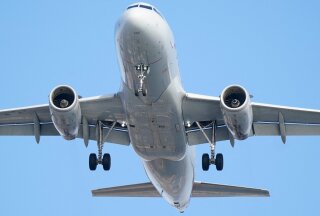