...
DELFI EN
aA
The Lithuanian-founded electronic payment network, Paysera, which provides a current account, money transfers, and in-store payment gateway services, is expanding to Albania. Paysera Albania, the third company of the Paysera network in the Balkans, is opening in the capital city, Tirana. 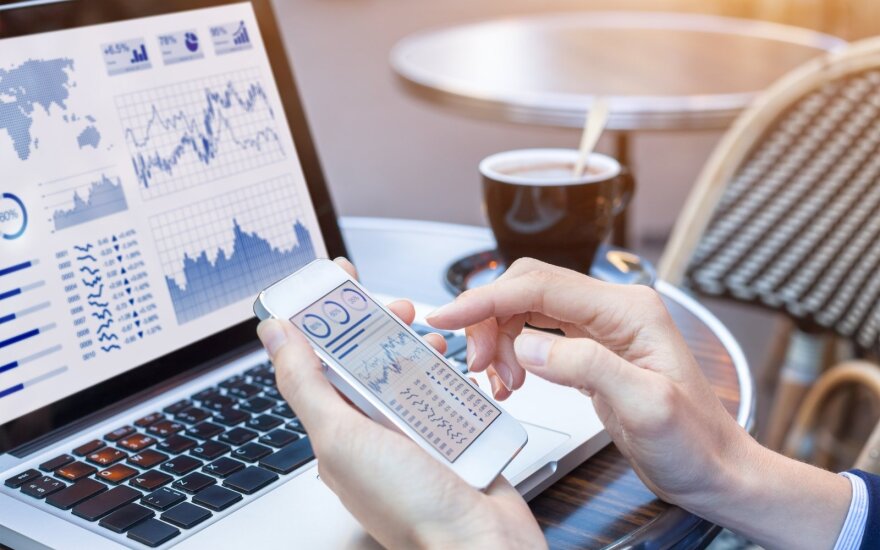 "Albania is a candidate for EU membership. It is therefore undergoing the necessary reforms for integration and the economy is being modernised. There is definitely a niche for electronic payment businesses, as about 96% of daily payments in the country are currently made in cash. Other Balkan states – Serbia, Bosnia – also remain on the radar of our development. We see the whole region as a compressed spring: modernised economies that have become part of the EU's single market have the potential to shoot up in the future. When that time comes, we will be well known in these markets,” says Vytenis Morkūnas, CEO of Paysera LT.

V. Morkūnas suggests that the development of the Lithuanian fintech in the Balkans is a good message for Lithuanian businesses that trade with Balkan companies or are starting activities in this region. According to the World Bank, Albania is similar to Lithuania in terms of population (2.9 million), but the country's current GDP is equal to Lithuania's GDP back in 2002-2003.

V. Morkūnas claims that although reforms related to EU integration are being carried out in Albania, high cross-border transfer rates applied by local financial institutions are not working for the benefit of businesses in terms of establishing ties with Western countries.

"It is unusual for us in northern Europe to see that a business in the south-east of the same continent pays a commission fee of EUR 40 for a transfer in euro to a customer or supplier inside the EU. We are going to change that fundamentally. From now on, transfers in euro to SEPA banks will cost local businesses mere cents, and remittances in euro to non-SEPA countries – Serbia, Turkey – several euro," says V. Morkūnas. 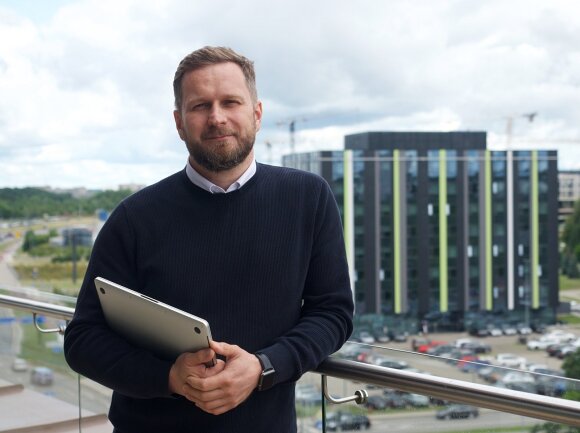 Paysera Albania has already started recruiting and financial services will be offered by the fintech company to local residents and businesses once it is granted an e-money institution (EMI) licence by the Central Bank of Albania. The licence is expected to be obtained by the end of this year.

The Paysera network is expanding abroad on a joint-action basis through local partners. Activities abroad are coordinated through Paysera LTD, a company registered in the United Kingdom. Currently, the Paysera network includes companies in Lithuania, Latvia, Estonia, Romania, Bulgaria, Kosovo, and Albania.

Paysera plans to expand to other Balkan states in the coming years as well and is also looking for partners in Turkey, South America, and other countries.

Paysera LT has started trading gold . Unlike other fintech companies, Paysera LT will trade in...

To start or not to start fintech company during recession? 212

Microsoft, IBM, HP, Disney, FedEx, 3M. What do these companies have in common? They started their...

Paysera to launch parcel locker network open to all couriers

Paysera, a fintech company that provides payment gateway services for e-shops and other financial...