Over half of Lithuanians use internet daily

D+ nariams    Prenumeruoti
Elta EN
aA
Internet usage has become very widespread amongst the EU population, and not only are more and more people using the internet, but they also use it more and more often, with almost two-thirds (65 percent) of individuals aged 16 to 74 in the European Union using the internet daily in 2014, compared with less than a third (31 percent) in 2006. During the same period, the percentage of individuals in the EU that have never used the internet dropped from 43 percent in 2006 to 18 percent in 2014, Eurostat, the statistical office of the EU announced. 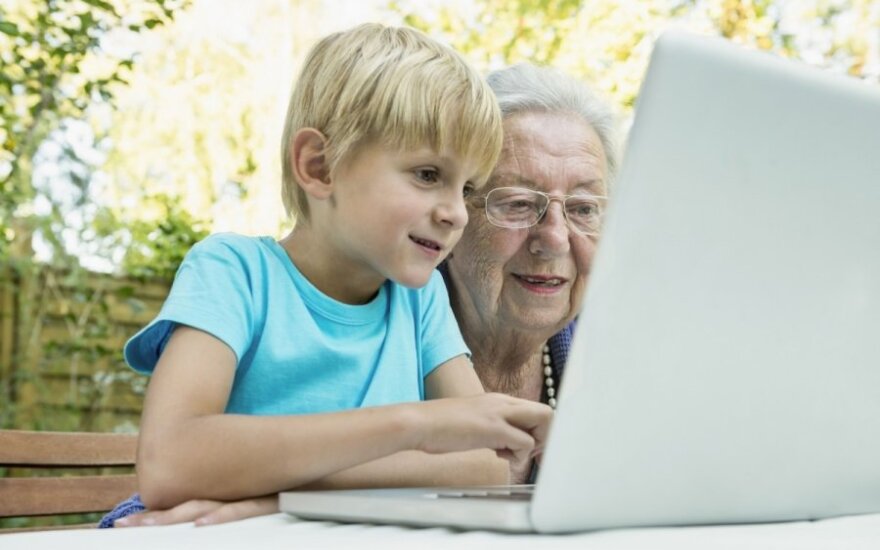 In 2014, the share of the population that had no experience of internet us