Šarūnas Sabaitis,
BNS
aA
Lietuvos Gelezinkeliai (Lithuanian Railways) has so far failed to complete the bidding process for a 250-million-euro Vilnius-Klaipeda railway electrification contract which the state railway company launched a year and a half ago. 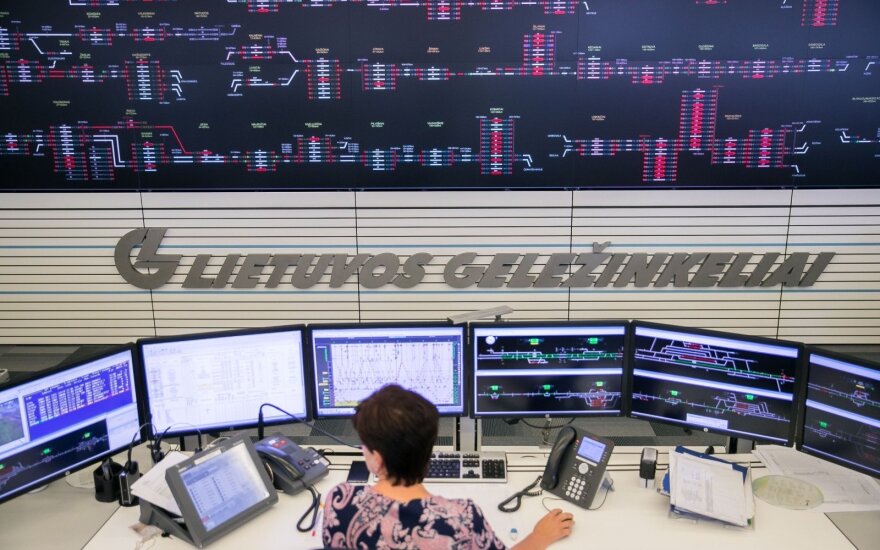 According to information available to BNS, the company has extended the deadline for submitting final bids for another month as it fears it may receive no offers amid disagreements with potential contractors over the draft contract.

One of seven bidders has already announced its withdrawal from the tender process. France's infrastructure construction group Eurovia and its Lithuanian subsidiary, Eurovia Lietuva, said on July 29 they would pull out "unless new circumstances emerge".

"The group's management in Paris decided that due to time constraints, we simply would not be able to prepare our bid; hence the decision to withdraw from the biding," Eurovia Lietuva CEO Stanislavas Kablys told BNS.

"There are too many risks and too little time to evaluate these risks and prepare (...) According to our experts, this would take at least another five months," he said.

July 16 was the original deadline for offers from qualified bidders, but it was, at the last minute, postponed to August 18.

Lietuvos Gelezinkeliai CEO Mantas Bartuska told BNS that the company is doing its best to ensure competitive conditions and expects to receive the best offer.

"The procurement process is ongoing; it is in the final stage. Our aim is to ensure that competition is transparent and we have a good result," he told BNS. "We saw that to achieve these goals, we needed to extend the deadline to have another round with contractors, clarifying the conditions and the situation."

The CEO did not comment on whether there was a risk of no bids in July, nor did he say if the deadline might be pushed back again.

"Talks with contractors are currently underway; the goal is for us to get those offers and to ensure competition. I wouldn't want to comment on the tender process in more detail at this point," he said.

According to information available to BNS, tenderers are not satisfied with the draft contract drawn up by Lietuvos Gelezinkeliai. At least one of them, Inabelec, which includes Spain's Elecnor and Instalaciones Inabensa, has complained to the railway company and the Transport Ministry, saying that the draft contract fails to take into consideration bidders' proposals.

Inabelec also said that the draft contract was not in line with the FIDIC Yellow Book.

Bartuska said that despite the delays, Lietuvos Gelezinkeliai expects to retain EU funding earmarked for the project and to implement it by the end of the maximum five-year period.

The tender process for the electrification of the Vilnius railway hub and the Kaisiadorys- Klaipeda railway line was launched in December 2017. According to information available to BNS, bidders include Eurovia, Inabelec, Alstom, Kauno Tiltai jointly with its majority shareholder, Poland's Trakcja PRKiI, and Spain's Cobra Instalaciones Y Servicios as well as consortiums represented by Lithuania's ATEF-Europe and Telekonta.

It is planned that once the project is completed, more than three-fourths of all freight and two-thirds of passengers in Lithuania will be carried on the electrified line.

Lithuanians and Poles will hold training on Friday at Mockava rail station in Alytus County,...

Lithuania has secured 10 million euros in EU funding for preparatory work for a new submarine cable...