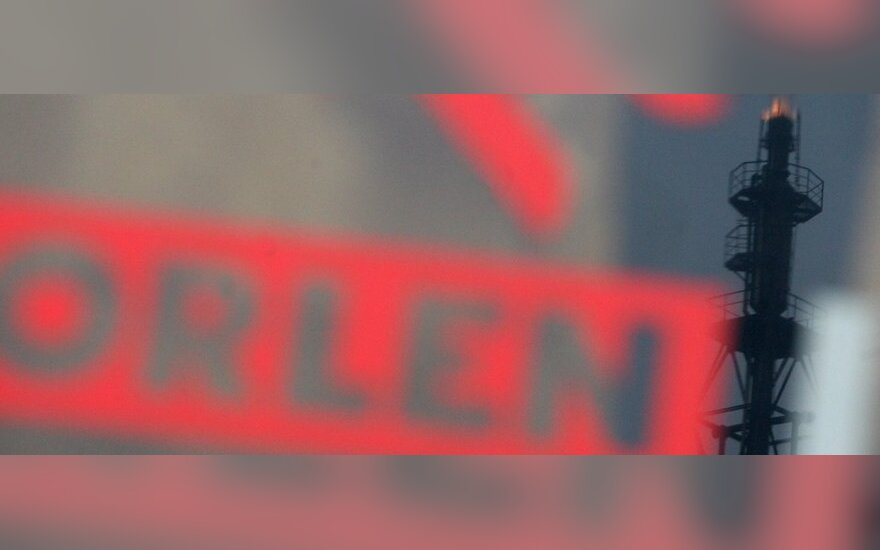 In exchange, the Polish group supported the BC Rytas and Lietkabelis Panevezys basketball clubs, as well as the Regional Basketball League, with all those organizations having links with businessmen in Skvernelis' circles, the investigation reported by the news website shows.

Darius Gudelis, a PR expert having close ties with the Lithuanian prime minister, is one of the major shareholders of the BC Rytas, and Skvernelis' former road police colleague and now businessman Alvydas Bieliauskas is the president of Lietkabelis. According to Tomas Pacesas, who introduced Skvernelis to Polish politicians, Skvernelis and Bieliauskas had close ties.

The basketball clubs do not disclose the value of received support. The Regional Basketball League received 10,000 euros. It was also managed by Gudelis and Pacesas.

Orlen Lietuva's debt of 12 million euros to the State of Lithuania accumulated since 2011 as it failed to pay the so-called Public Service Obligations (VIAP) tax that is aimed at promoting green energy. The company also found itself in million-worth debts for the transportation of rail freight after the Lithuanian government increased the tariff for the transportation of hazardous freight, including oil products.

The company turned to courts, and Lithuanian Railways and Orlen Lietuva reached a compromise in June, 2017 on the oil product transportation tariff and mutual debts for the period of 2014-2016. In November, 2017, Lithuania's Energy Ministry announced a planned concession allowing companies to recover 85 percent of the VIAP tax, and Orlen Lietuva will be able to take advantage of it once it pays the electricity debt. The new rules came into force in April, 2019.

Due to the VIAP debt, Orlen Lietuva could not take part in state power reserve auctions in Lithuania. But the company asked for and was granted an exception and subsequently took part in and won an auction with other companies. The state has already paid it 6 million euros for a reserve service for two years.

The 15min.lt reports that Orlen Lietuva had its problems resolved after Skvernelis had unannounced meetings with Jaroslaw Kaczynski, the leader of the ruling party in Poland, Polish Prime Minister Mateusz Morawiecki and other politicians and Orlen Lietuva representatives in 2016-2018.

Lithuanian Prime Minister Saulius Skvernelis is in favor of an idea to organize the FIBA Olympic...