...
BNS
aA
Lithuania’s President Gitanas Nauseda sees willingness on the part of US President Joe Biden ‘to turn over a new page’ in relations between the United States and the European Union (EU). 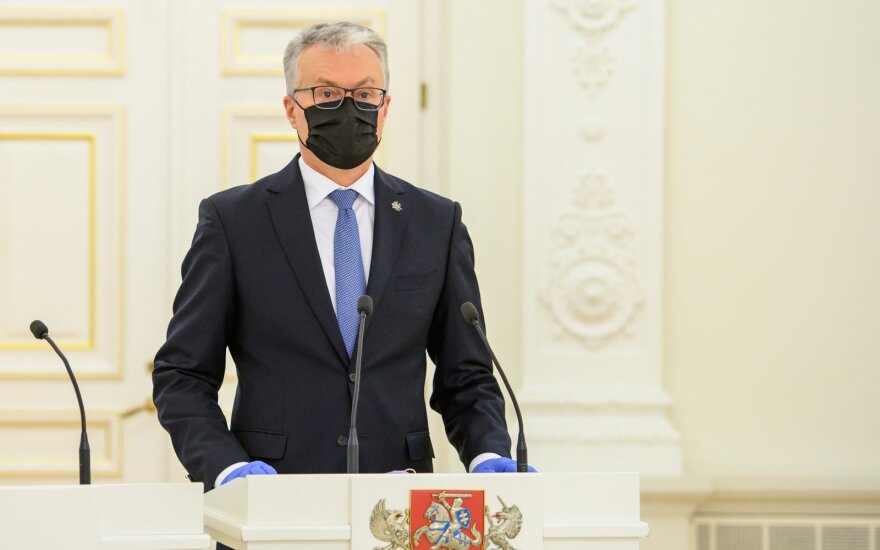 Biden on Thursday took part in a remote meeting of the European Council and was the first US president to meet with the leaders of all 27 EU member states in this format.

According to Nauseda, “the agenda” of the EU and new president of the United States “or the perception of the major global challenges is very, very similar”.

“Today, we again see allies, strategic partners who talk about the same very important things. And if this trans-Atlantic union, the spirit of our partnership remains as strong as it is now, I think we will certainly achieve very tangible results within the next several years,” Nauseda said.

According to the Lithuanian president, President Biden raised the issues of security, human rights, democracy and choice when talking about Eastern Partnership countries, “which lack these values today” and some of them lack “a clear vision when they could join the democratic Western world even after the implementation of reforms”.

Related articles
Thomas Bryer. Terrorism in the United States: this is who we are
Trump’s war on Fox News just latest threat for resilient network

“Such signals that come not just from the European Union but also from the United States of America are extremely important for Eastern Partnership countries,” Nauseda emphasized.

The Lithuanian president also pointed out that “the standpoint of the United States on Russia’s activities directed against Western democracies is based on principles”, which was “a good sign for Lithuania”, the presidential office said in a press release.

“Lithuania and the United States are like-minded in their approach to the threats posed by Russia; they are in full agreement and support each other,” he said.

Nauseda also welcomed the commitment of the United States to a broad transatlantic agenda, including climate change, fighting the pandemic, and strengthening trade and economic relations. 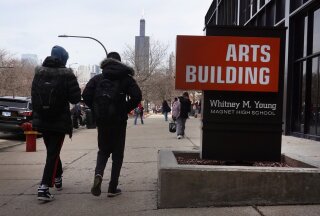 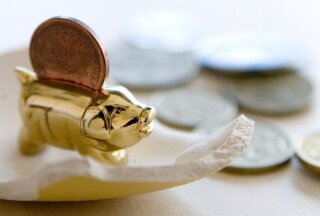 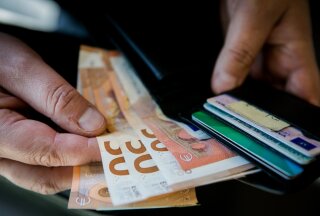