BNS
aA
The Lithuanian prime minister has said recently that a car tax will be introduced in the country in January, 2020, but President Gitanas Nauseda sticks to the previous position that such a tax is not necessary yet since it would increase social exclusion. 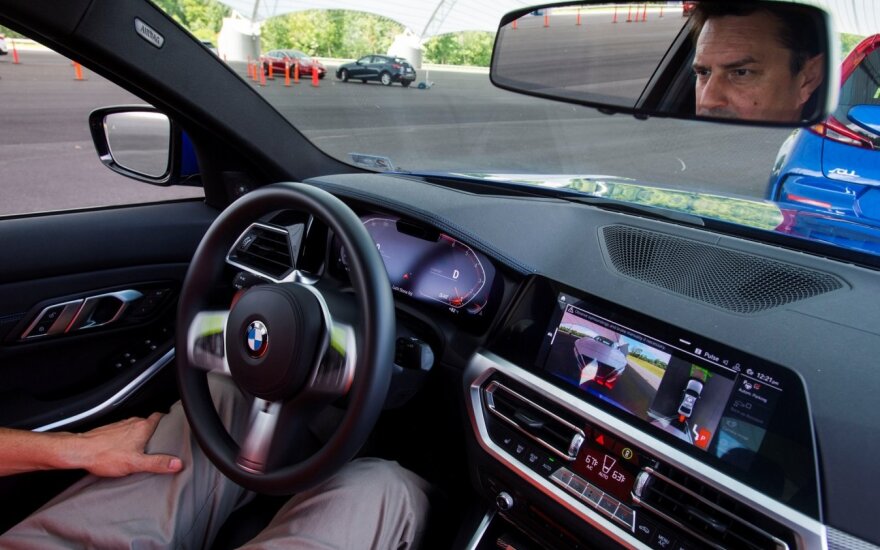 The head of state believes the country should start with a luxury tax.

"A car tax depending on CO2 emission exists in many European countries, but I have said numerous times already that taking today those taxes that are in place in the West in a student-like, textbook-like manner and transferring them to Lithuania would be socially insensitive and plain dangerous as that tax burden would probably fall on the shoulders of those people who drive the worst cars, and not because, pardon me, they are masochists, but they don’t have enough income," Nauseda said in an interview with the Lithuanian national broadcaster LRT on Tuesday.

The president believes the country should start with taxing luxury, i.e. engine power, with a very small environmental (CO2) element.

In June, the then president-elect said he would consider a car tax based on a car's power and value, and CO2 emissions could be taxed gradually.

"The tax could be in place in essence but it should be socially sensitive and adequate in the existing income situation and do not irritate the public without any reason. The same could be said about a universal real estate tax," the president said on Tuesday.

Prime Minister Saulius Skvernelis said in July the government plans to introduce a tax for polluting cars in January, is also considering changing real estate taxation in the country.

International organizations have long been calling on Lithuania to taxing polluting cars.

Tax on polluting cars could start at EUR 20 per year

With the Lithuanian government considering levying a tax on polluting cars , a senior...