D+ nariams    Prenumeruoti
EN.DELFI
aA
A couple of decades ago, to see a woman with a captain’s or technical uniform on a ferry for many people would have been an unusual view. And today we have more and more women at sea and on the shore as staff, captains or electricians. In support of International Women’s Day, leading ferry operator DFDS is celebrating the female members of its dedicated workforce. In an industry that historically employs more males than females, these women are proving that when it comes to a successful career in the maritime industry, gender simply doesn’t come into it. 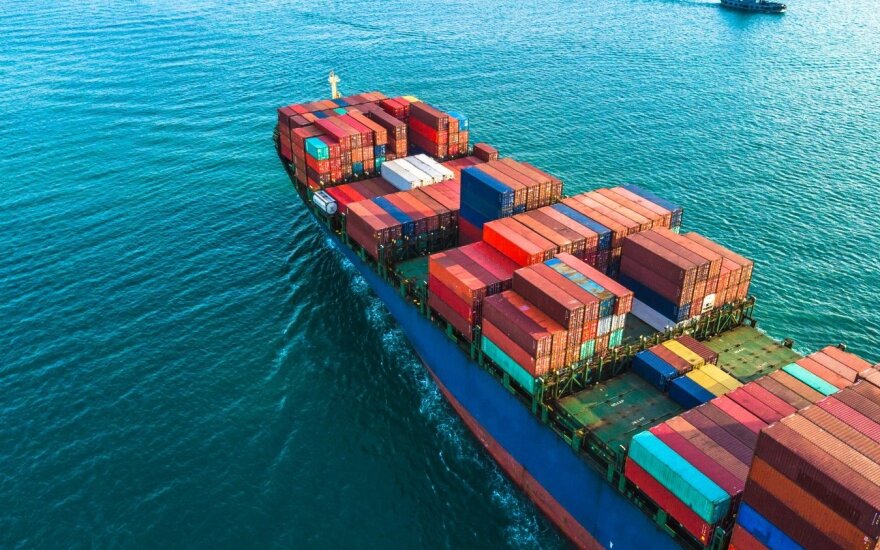 Sima Demir, Captain, BU Med says "I became a Captain for DFDS in 2014. When I initially graduated in 2007, many people in the industry thought my role was unsuitable for a woman. I'm currently DFDS' only female Captain but I simply don't believe that gender defines how successful you will be. Any

A pioneer in women’s voting rights; one of just a few European cities with female traffic light...

Lithuanian women not given chance to actively participate in decision-making process: president (1)

There are a lot of competent women in Lithuania who can hold offices of ministers or other important...

Gender equality is human right, and it is great for society. Let’s listen to Norwegians (1)

Even though Lithuania has achieved a lot in gender equality, it is still a long way to go, especially...

Gender equality got the green light in Vilnius, quite literally this time. To celebrate the centenary...

Lithuania marks 100 years since women got right to vote

Lithuania on Friday marks 100 years since women were granted the right to vote.

Lithuania President Dalia Grybauskaitė is leaving for New York to attend events of the United...