BNS
aA
Exports of Belarusian fertilizers via Lithuania might be completely stopped once sanctions against Belarus are expanded, Lithuanian Foreign Minister Gabrielius Landsbergis said on Wednesday. 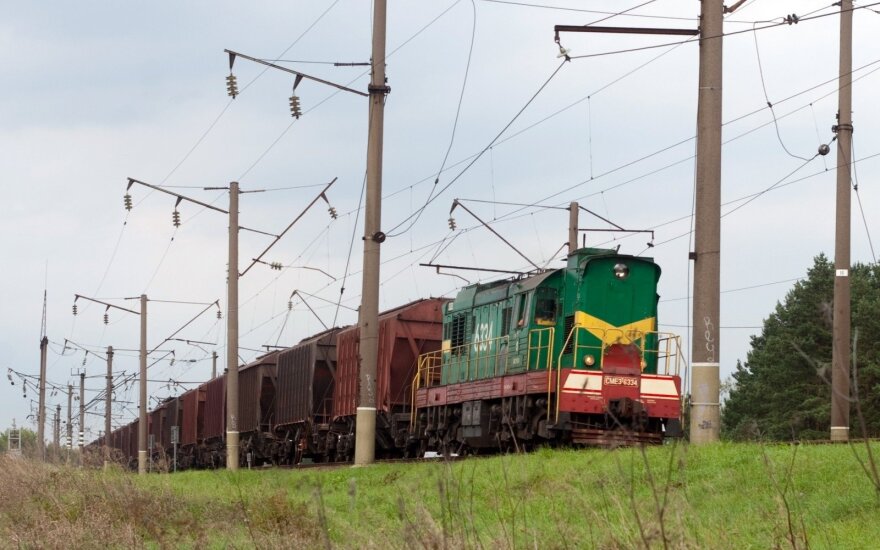 Lithuania has already submitted formal proposals to Brussels to expand the existing sectoral sanctions for Belarus to include more Belaruskali fertilizers exported via the seaport of Klaipeda, according to the minister.

Asked if such exports could be stopped, Landsbergis said that such an option was possible.

"It's possible to stop completely. I would say, yes, it’s realistic. Real negotiations have not started yet, therefore, it's too soon to speak about that," he told journalists on Wednesday ahead of a Cabinet meeting.

The EU imposed sanctions on Belarusian fertilizer exports in late June, but the measure applies to around 20 percent of fertilizers shipped via Lithuania and only to contracts concluded after June 26.

Related articles
Head of SBG: state of emergency would limit access for migrant carriers
Border guards allowed to use mental and physical force against migrants

Landsbergis said no decisions on expanding the sanctions would be made until September.

"As to when we can do that, the councils will start working again in September at the earliest," he said. "There is no format for doing it today, but a formal request has been submitted."

Igor Udovickij, the key shareholder of Biriu Kroviniu Terminalas (Bulk Cargo Terminal), a Klaipeda port operator that handles Belarusian fertilizer exports, told BNS last month that all of the company's contracts with Belaruskali were long-term, but he gave no details.

Border guards allowed to use mental and physical force against migrants