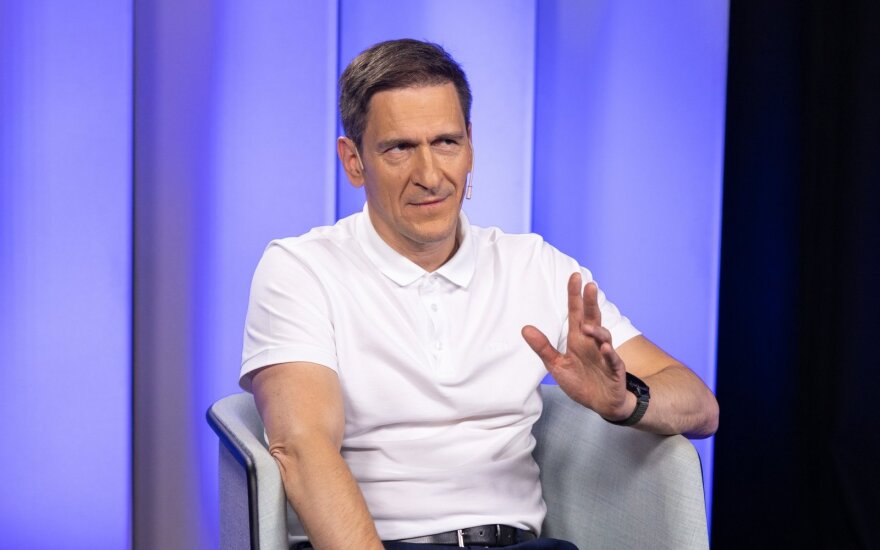 “According to VERT, the company must urgently cease its unlawful actions. Otherwise, the company will face fines and may even lose the licence to trade electricity. The state will be on the side of consumers and will not allow [the company] to shift losses on consumers,” Kreivys said at a press conference.

Kreivys also said that regulators would draft recommendations for customers of Perlas Energija on what they should do next.

The minister believes the situation with the company proves that current regulations and criteria for independent electricity suppliers are insufficient. Therefore, the Ministry of Energy will draft legal amendments raising financial and capital requirements for energy suppliers, whereas they will have to have high competences in the area of energy.

Furthermore, the minister stated Monday that the third stage of liberalisation of the retail electricity supply market, planned to be completed by the end of the year, would not be postponed.

“Today we do not plan to delay the third stage. We have to conclude that liberalisation essentially proved successful. This is supported by prices paid by consumers. May we have to delay [the third stage] in the future? Today there is no reason for this. If valid reasons arise, we will do so,” said the minister.

What is more, the minister expects competition between other independent electricity suppliers – Ignitis, Elektrum Lietuva and Enefit – to intensify as the companies are developing renewable energy projects and their prices are expected to remain competitive.

“We have three serious players that have their own power generation capacities. The competition will indeed intensify in the future with new renewable energy generation capacities emerging. Enefit, Elektrum Lietuva and Ignitis are building huge renewable energy parks. From there, they will provide electricity to consumers. Consequently, competition will grow stronger. (&) Everyone [every company] will have to think about the level of prices in the future,” said Kreivys.

As reported, Perlas Energija announced last Friday that all customers would be moved from fixed-price plans to variable-price plans, which are determined directly by the market. 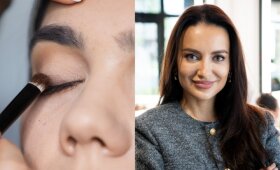 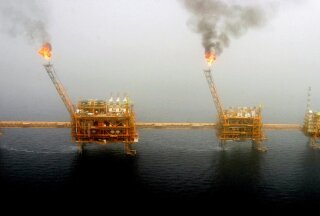 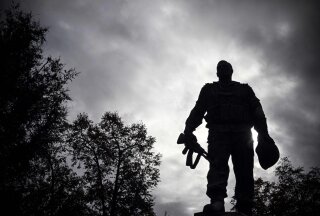 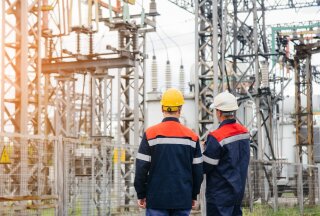