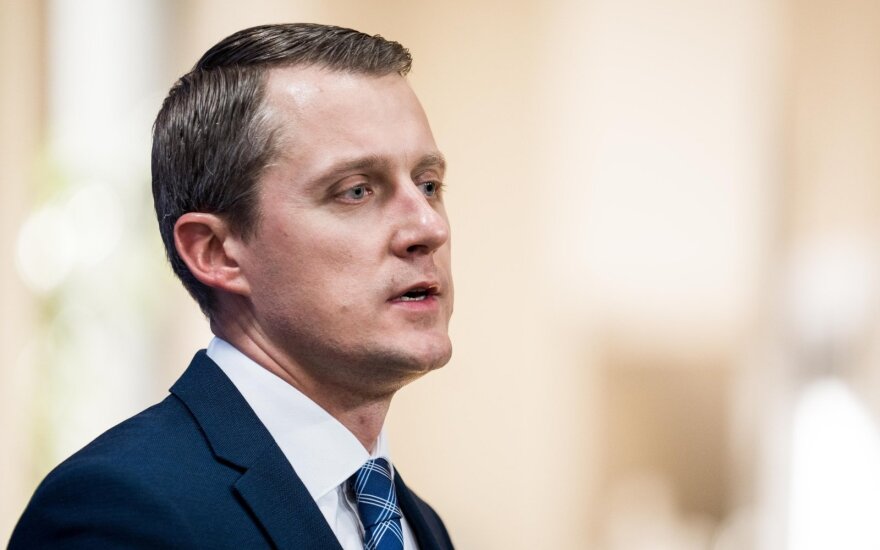 "Obviously, the boycott, both by Lithuania and at the Baltic level, is negatively affecting the Astravyets plant, because we estimate that Belarus will lose hundreds of millions of euros in revenue per year," he told the public broadcaster LRT on Wednesday.

The Baltic decision narrows the field of potential buyers of electricity generated by the plant that was primarily built for exports, according to Vaiciunas.

Romas Vedas, a former energy vice-minister, says that the project is doomed to failure if Belarus has no export markets for the plant's electricity.

"The new nuclear power plant was built for electricity exports," Svedas told LRT. "That means that Belarus has sufficient electricity generation capacity (as it) generates power using Russian gas which it receives at a lower than market price."

"If there are no exports, the project will fail," he added.

Skvernelis expects that the Baltic countries will sign in the near future a political declaration that will commit them to not buying electricity from Belarus once it launches the Astravyets plant which is considered unsafe. 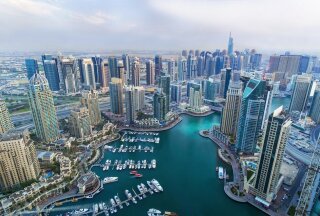 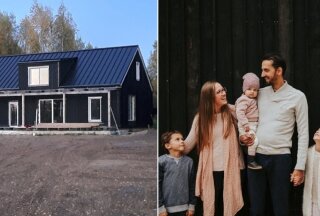