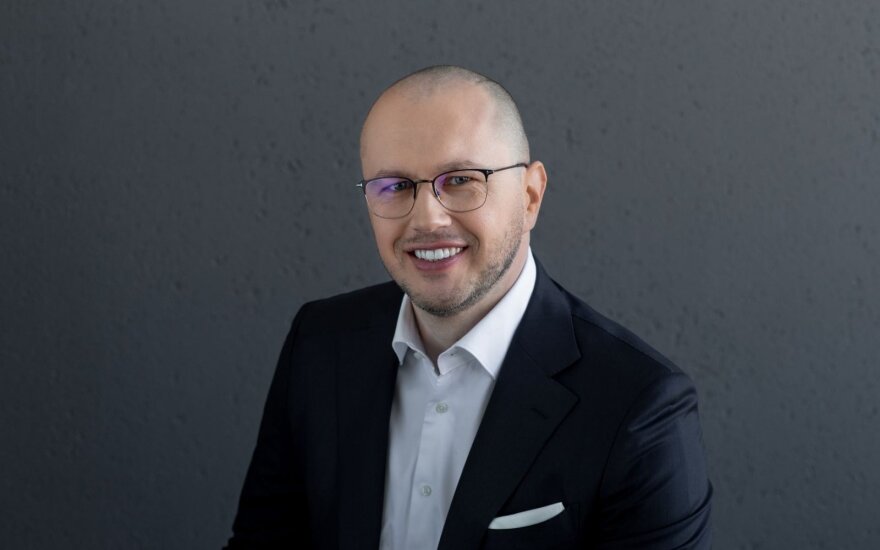 The group has brought together several million registered customers in four countries - Pigu.lt in Lithuania, Kaup24.ee and Hansapost.ee in Estonia, 220.lv and Xnet.lv in Latvia and Hobbyhall.fi in Finland.

3,000 Baltic States’ sellers with more than 1,5 million goods trade on the e. platform of the largest part of the new enterprise - the Pigu group and with shoppers visiting more than 100 million times a year. After the merger with the major online shop, operated by Hobby Hall OU, the number of goods on the common e. platform will increase to more than 2 million and the number of visitors to almost 145 million per year.

“The change in shopping behaviours has accelerated during the pandemic period and digital shopping is now a norm. Having established by merger the most prominent e-commerce and marketplace platform in the Baltics, we will aspire to invest and grow further and drive innovation within our ecosystem.” says Kerim Turkmen, Partner of Mid Europa Partners.
According to Dainius Liulys, the head of the joint group and Pigu, after the successful completion of the transaction, the integration process of different e-platforms belonging to the group will be launched.

"This is a significant breakthrough in the history of our online shopping centre, taking us to a new level. We will continue to take care of sustainable development and continue to build this ecosystem for ecommerce. We will ensure that the growing number of all the e. shopping centre participants - both buyers and sellers - could use the opportunities offered by e-shopping even more smoothly and conveniently” says Dainius Liulys.

According to Dainius Liulys, the merging of different online platforms is in principle good news for all online shopping centre participants.

“With the growth of the e. supermarket, the range also increases significantly, so buyers will have an even wider choice of goods. Investments in technical infrastructure will also grow, which will improve the customers' online shopping experience,” says D. Liulys.

According to him, the most important advantage for sellers is an expanded trading geography due to the merger of different e. platforms. "The goods will be available in the Finnish market, which is four times larger than in all three Baltic States. We will offer the goods to a much wider circle of buyers, which will affect sales,” says D. Liulys.

According to Dainius Liulys, the combination of all these factors will ensure a particularly difficult to achieve result in trade - to offer the widest range, the fastest delivery and the best prices. "We hope to present these three components to customers in the Lithuanian, Latvian, Estonian and Finnish markets in the next three years," shares his plans D. Liulys.

Mid Europa entered into an agreement with Pigu and its shareholder MCI Group (MCI) to merge Pigu with Estonian HHG in March 2021.

Mid Europa has become the main shareholder with MCI and the founders of Pigu and HHG retaining significant stakes in the newly formed group.