Medicinos Bankas may be sold to strategic or financial investor

BNS
aA
Konstantinas Karosas, the majority shareholder of Lithuania's Medicinos Bankas, and a team of advisors have launched an analysis of possible future scenarios, including selling the bank's shares to a strategic or financial investor. 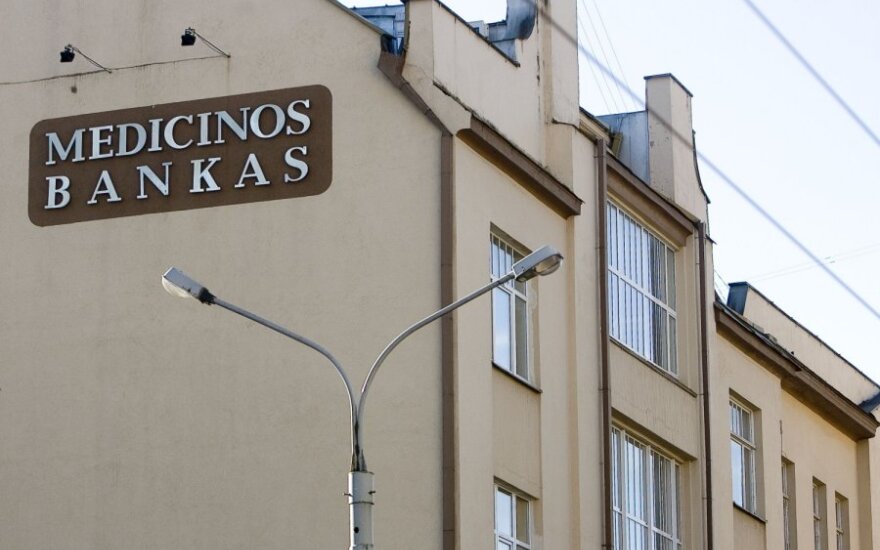 Medicinos Bankas said in a press release on Monday that it has picked Deloitte and the law firm TGS Baltic as its advisors in the process.

"We are not rushing into decisions, but we could hardly find a better time to look at possible strategic alternatives," said Irmantas Kamienas, the chairman of the bank's supervisory board.

"The bank is doing very well: its profit doubled in the first half of this year, its loan portfolio is growing sustainably (and) its capital adequacy ratios are considerably above the established standards," he added.

The bank's assets grew by 3 percent over the first six months of 2019 to reach 339 million euros in late June. Its loan portfolio expanded by 16 percent to 197 million euros.

Karosas owns 89.91 percent of shares in Medicinos Bankas. Western Petroleum holds a 9.87 percent stake in the bank and businessman Vytenis Rasutis has 0.22 percent.

In an effort to protect non-professional investors , the Bank of Lithuania is set to impose a ban...

In order to improve the city's investment environment, Kaipėda City Municipality during the July...

The International Consortium of Investigative Journalists (ICIJ) responsible for coordinating the...