Mantas Vilkas. The current situation of Lithuanian manufacturing is assessed better than future prospects. Why?

...
Mantas Vilkas, professor of KTU School of Economics and Business,
DELFI EN
aA
A few years ago, Continental and Hella established production sites in Lithuania. Some months ago, Yazaki announced the closure of the plant in Lithuania. It is worth looking more closely at what determines the decisions of global manufacturing companies to establish or close factories. 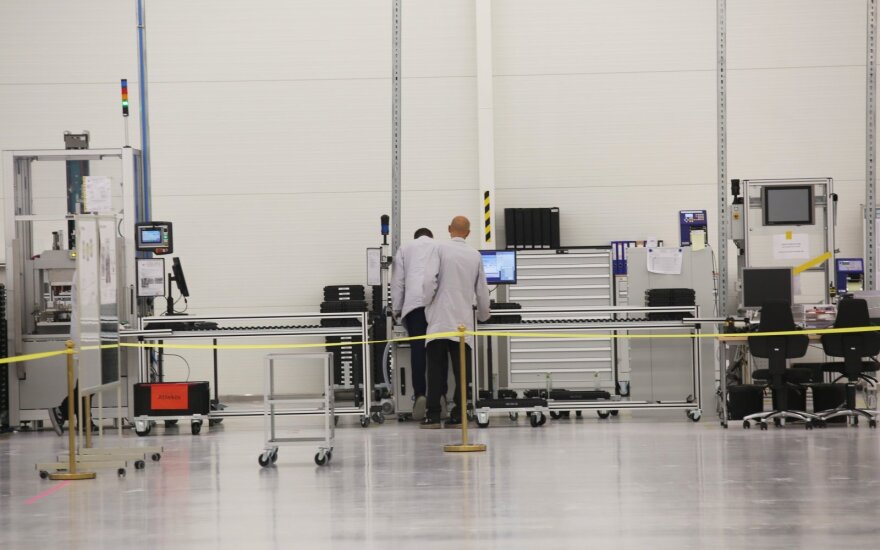 Lithuania is dominated by the belief that the readiness of manufacturing companies to compete in the context of Industry 4.0 is determined by their level of digitization. The level of digitization is very important. Digital technologies allow reducing operating costs and increasing value for customers. However, future opportunities are also determined by the characteristics of the country and region where manufacturing activity take place.

Related articles
Barcevičius. What kind of welfare are Lithuanians expecting from a welfare state and who is going to pay for it?
5 smart city solutions from KTU students for Kaunas

Low R&D costs are a systemic problem in Lithuania

The main factors complicating Lithuania's production potential are a weak domestic demand environment, low R&D expenditures, and a vague structure of the future workforce. When choosing the location of a new factory, foreign companies assess the level of domestic demand. Being close to consumers is becoming increasingly important, and customers want goods faster and faster. Some products, such as food, are difficult to transport over long distances. The Baltic States have a population of 6 million. Poland, with a population of 38 million, will always be in the eyes of investors and the largest competitor of the Baltic States for manufacturing investments. 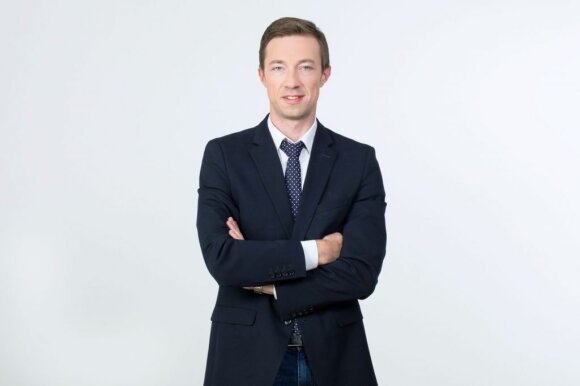 The structure of the future workforce complicates the opportunities of Lithuanian manufacturing companies. The Baltic countries have lost a large population. Lithuania lost 23.8% of its population since the highest estimates in 1990, Estonia 19.2% and Latvia 25.5%. In addition, the popularity of engineering sciences in the country is a headache. According to the availability of scientists and engineers, Lithuania ranks 52nd, Estonia 43rd and Latvia 92nd out of 100 evaluated countries. Finally, the professions required by manufacturing companies are not popular in vocational training institutions.

Lithuania is not lagging behind in applying digital technologies.

The main factors driving the industry are high involvement in global and regional supply chains, the degree of use of digital technologies, and the complexity of the economy.

Baltic companies export over 65% of their production. A large number of manufacturing companies are involved in regional or global supply chains, where products manufactured in the Baltic States are used in further production processes. Some of the products are supplied to end customers in other countries. Such involvement in supply chains is beneficial for manufacturing companies because it is necessary to maintain a high level of efficiency, coherence and operational transparency. Companies that supply products to end customers are in an even better position. They are the first to learn about the changing needs of consumers. They are also able to supplement their products with product support and customer support services generating additional income.

The Baltic countries have a well-developed digital infrastructure, but the level of digitization of production companies is uneven. Managers of Lithuanian (27th place out of 100) and Estonian (16th place out of 100) production companies positively evaluate the application of digital technologies in their activities. Meanwhile, Latvian (60 out of 100) manufacturing companies are less positive and comparative studies confirm these results. Lithuanian manufacturing companies do not lag behind other EU countries in the application of digital technologies. True, small and medium-sized enterprises experience significantly more challenges to digitize their operations compared with large enterprises.
The Lithuanian market economy, which has been operating for 30 years, is characterized by extensive complexity. The complexity of economic activity shows the diversity of exported products by assessing how many countries are able to produce such products. The indices of economic complexity show the diversification of the country's economy. The complexity of Lithuania's economic activity ranks 29th, Latvia 35th and Estonia 23rd out of 100 countries evaluated.

Lithuania needs to address the obstacles, take advantage of the COVID-19 pandemic and Brexit, and continue to invest in higher value-added production and digital skills development.

The COVID-19 pandemic, Brexit, the unrest in the surrounding countries offers a unique opportunity to increase the active labour force in the country. In the near future, we will certainly not be able to equal Poland in terms of population, but we need to increase the size of the working-age population. In the light of unfavourable demographic trends, it is necessary to form the image of Lithuania as an open country supported by a favourable migration policy. It is naive to expect direct investment by manufacturing companies while having dim prospects for the future workforce.

However, the most important thing is to move to higher value-added production by performing not only outsourced production activities but also product and technological process development functions. This requires increased investment in R&D, the promotion of engineering sciences and increasing digitization skills.

Increased investment in R&D redistributed through the higher education and government sectors, which currently stand at only 0.56% of GDP, is needed. Good nationwide digital infrastructure, appropriate investments in digital technologies in companies create preconditions for increasing the pace of digitalization. The New Generation Lithuania plan presented by the government could contribute to the accelerating digitization of manufacturing companies.

Today, many students choose the social sciences, and it can be difficult to reverse this trend. However, universities and colleges must not appeal to students. In addition to the knowledge and skills of the field, the study programs of business and management of universities and colleges must also develop the knowledge and skills of applied statistics and business information systems. In this way, all graduates will have the knowledge needed to push digitalization.

Barcevičius. What kind of welfare are Lithuanians expecting from a welfare state and who is going to pay for it?

The topic of the welfare state gained more attention in the country last year, when the incumbent...