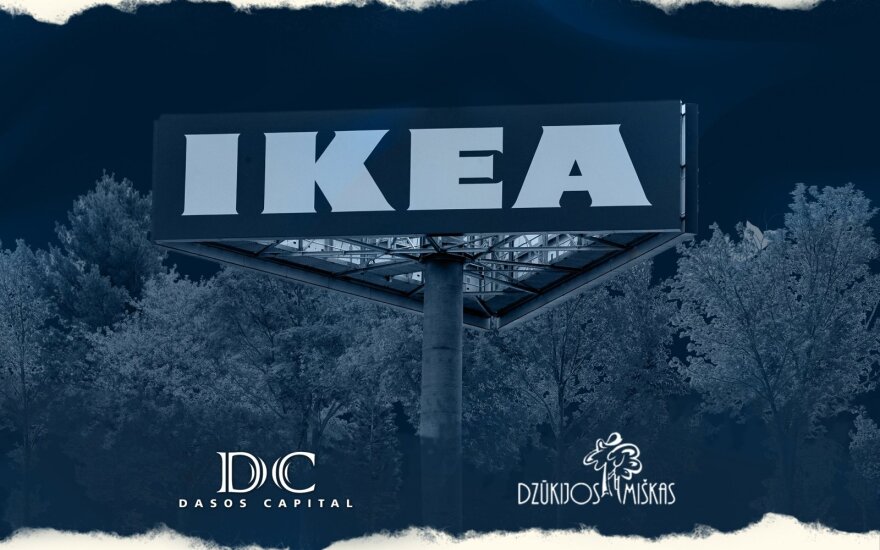 IKEA has increased its forest holdings to 27,000 hectares in Lithuania, via its company IRI Investments Lietuva, according to the news website.

Businessman Gintautas Zinkevicius, who owns some 7,000-7,500 hectares of forests together with family members and companies, came in fourth, the authors of the study say.

Dzukijos Mediena and its shareholders are owners of 7,000 hectares of forests and close the TOP-5.

58 natural and legal persons own have forest holdings of over 500 hectares in Lithuania, shows the study carried out by delfi.lt and the Reitingai magazine.

They used official information from the Center of Registers and also surveyed the companies involved, forest specialists, experts and market participants.

Over 3 mln people have declared place of residence in Lithuania

Over 3 million people have declared their place of residence in one of Lithuania's municipalities,...

Real estate sales rose 7 percent in the first seven months of this year in Lithuania, with almost...