Majauskas: it is not the time for universal real estate tax

...
Elta EN
aA
Chair of Parliamentary Committee on Budget and Finance Mykolas Majauskas does not support the idea of the universal real estate tax planned to be introduced by the Ministry of Finance. 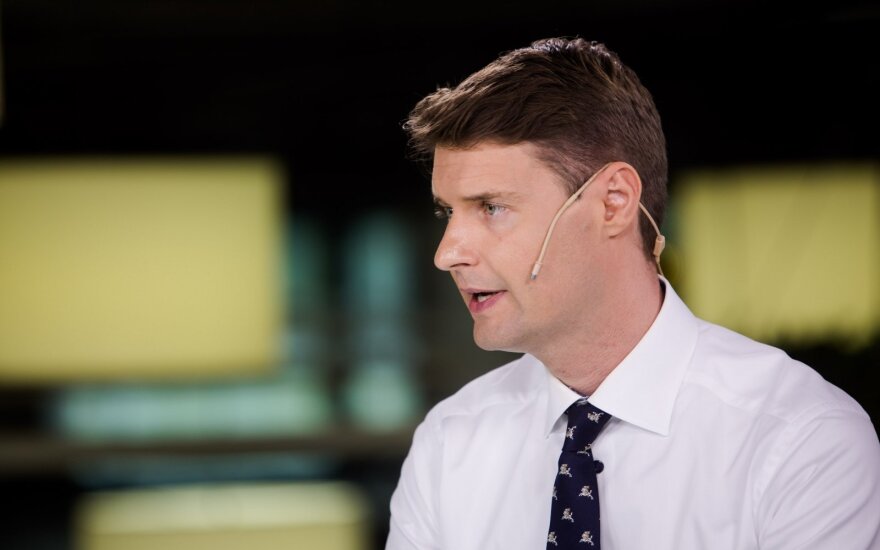 “There was talk about the introduction of a [universal] real estate tax, but I do not think now is the time for it or for discussions on that matter,” Majauskas told Delfi TV on Tuesday.

According to the Conservative MP, other members of the Committee would not support this tax or a raise of other taxes either.

“As far as I speak to colleagues, the Committee on Budget and Finance would not really approve of new universal taxes. Today we must focus on support for the most vulnerable, for families, for small and medium-sized businesses,” said MP Majauskas.

The Ministry of Finance had suggested that the universal real estate tax would be progressive, taking into account the value of a property, and linked to a person’s primary place of residence. The average tax size is estimated to be EUR 13.5 per year.

The Finance Ministry estimates that revenue from real estate tax paid for the second and every subsequent property would amount from EUR 25 million to EUR 100 million per year depending on the tax rate set by municipalities.

Meanwhile, the Bank of Lithuania has proposed that real estate tax could consist of eight different rates depending on the value of a property and, in that case, tax revenue would reach EUR 97 million per year.

Lithuania's new government is planning to review all existing tax incentives, including the excise tax... 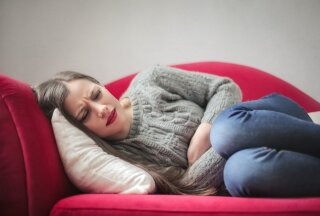 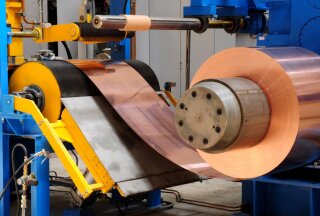 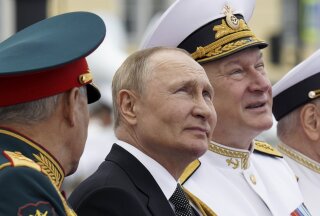