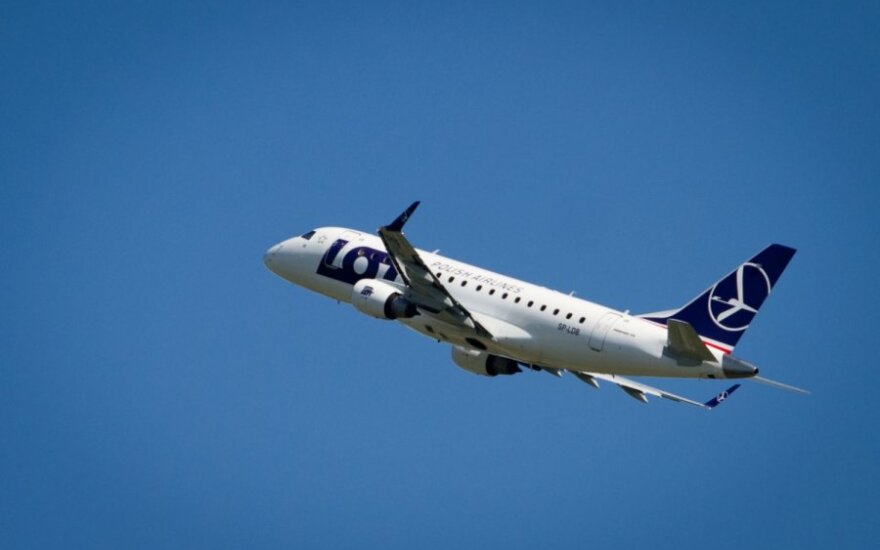 Lietuvos Oro Uostai (Lithuanian Airports), the operator of Vilnius Airport, says the new route is key to improving air connectivity to major financial centers and the image of Lithuania. The link is also expected to give a boost of the tourism, transport and service sectors.

LOT will operate a twice daily service between Vilnius and London City on weekdays and one daily flight on weekends during the summer season.

Lithuanian Transport and Communications Minister Rokas Masiulis has said the business community has been asking for the route for several years.

According to the minister, the route will be supported under a special aid mechanism, the first of its kind in Europe. It took two years for the government to convince the European Commission to allow Lithuania to apply such a mechanism.

The more seats are sold on each flight, the less it will cost the state, Masiulis said.

Economy and Innovation Minister Virginijus Sinkevicius has said that the maximum amount of state aid will not exceed 3 million euros annually.

Lietuvos Oro Uostai had sought to attract an airline to fly passengers to London City for several years. Last November, the state-owned company said it had awarded a five-contract to operate the service to LOT following a tender process.

Naturally the airport in Vilnius is the centre of intensive movement to and from which thousands of...

Lithuania has no plans to build new airport yet, transmin says

Lithuania has no plans to build a new airport as it would be too expensive, the country's Transport...

Vilnius Airport waits for make over: 130 mln eur to be invested

Around 130 million euros will be invested into the expansion and reconstruction of Lithuania's largest...

Kaunas Airport expects to attract some EUR 25 mln in investments

Prime Minister: it's important to have direct Vilnius-Tbilisi flights

It’s important to have direct flights between Vilnius and Tbilisi , Lithuanian Prime Minister...