Lithuania's port and railways not yet affected by strikes in Belarus

(1)
BNS
aA
The Lithuanian seaport of Klaipeda and Lietuvos Gelezinkeliai (Lithuanian Railways, LTG) have not yet been affected by strikes in Belarus that involve some of their customers, Lithuanian Transport Minister Jaroslav Neverovic said on Friday. 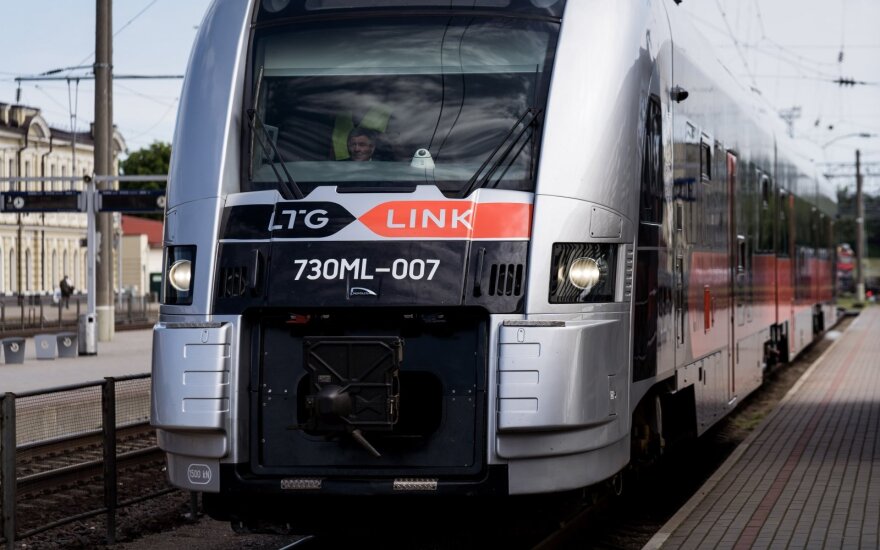 "There are no threats or changes for the worse. The flows are normal and the port is operating normally. There's no drop in the railway operation; we can even say it's growing. We see no threat," he told journalists after meeting with the top executives of the port authority and the state-owned railway company.

The minister said Belarusian companies of importance for LTG and the port "practically, aren't on strike" currently, but admitted that, to his knowledge, fertilizer stocks had been used for export through Klaipeda at the start of the strikes.

Narkevic, LTG CEO Mantas Bartuska and Algis Latakas, the port's CEO, said that even Minsk wanted to use economic levers to revenge Lithuania for supporting the opposition, it would be economically unprofitable for Belarus to export its products via other Baltic ports.

The minister said he had not received any indications from Belarus' authorities that cargo shipments could be diverted to other ports.

Bartuska said that other routes "would likely be more expensive that Klaipeda".

"I can hardly see any other route that would be as efficient as Klaipeda," he added.

LTG handles some 18 million to 19 million tons of Belarusian freight annually, compared with the operator's total freight volume of around 50 million tons. Belarusian shipments generate about 100 million euros in revenue for the state railway company, according to the CEO.

Latakas said that Belarus was very important for the port, accounting for one-third of its total cargo traffic, but noted that the neighboring country had "no economically viable alternatives" to Klaipeda.

"That requires certain technical preparedness and specialized terminals, which are available in Klaipeda. Even if the railway costs allowed, today there's no such possibility (to divert cargo elsewhere)," he said.

Workers at Belarus' potassium fertilizer producer Belaruskali, whose products are handled by Biriu Kroviniu Terminalas, one of the largest stevedoring companies in Klaipeda, went on strike earlier this week.

Latakas said that Belaruskali continued to ship its fertilizers via Klaipeda as normal, adding that it would be unprofitable for the manufacturer to reroute its exports.