Lithuania's budget deficit among smallest in EU in 2014 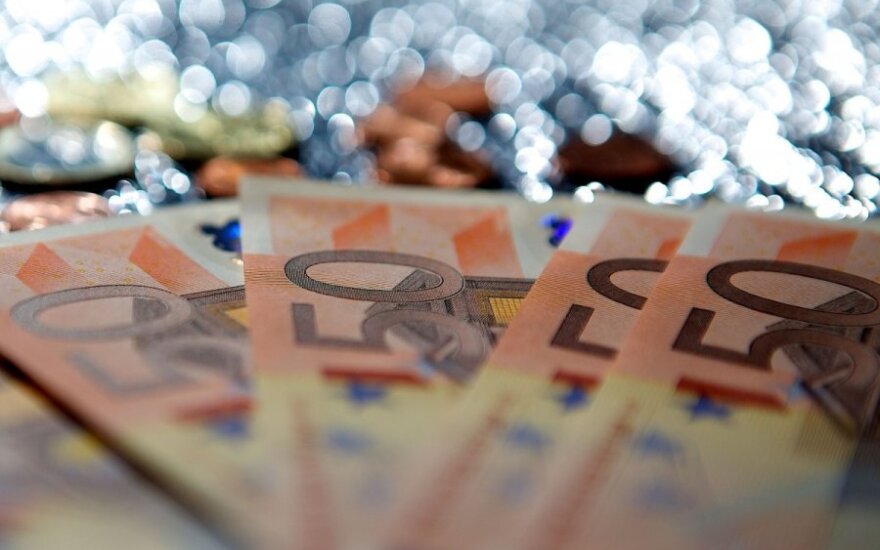