...
BNS
aA
The Lithuanians shop online more than the Latvians and Estonians, a new survey by the SEB bank shows, with people in Lithuania often choosing local online stores. 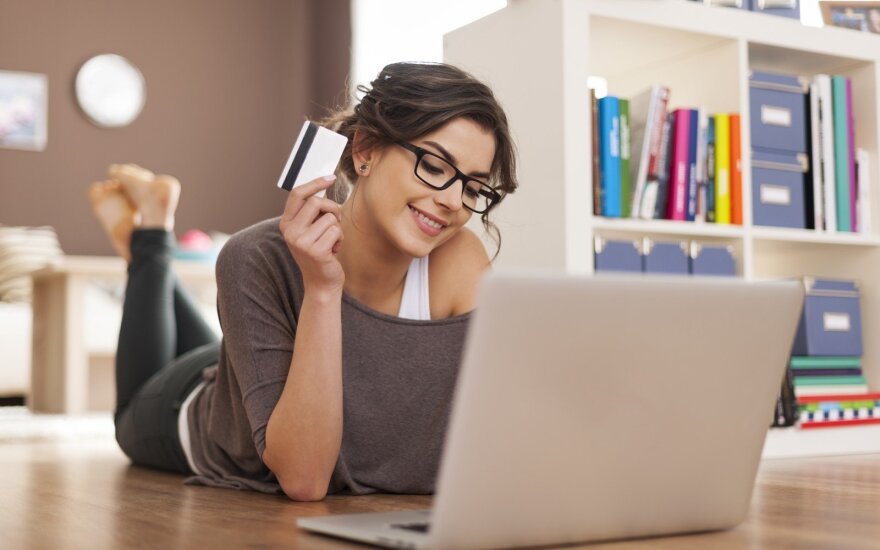 Also, there's a growing number of people in Lithuania who have fallen victim to fraudsters.

92 percent of people with internet access in Lithuania have bought something online, and one in 10 (11 percent) of them do so regularly. The country is ahead of its neighbors of Latvia and Estonia in this respect.

"29 percent of people in Lithuania buy online at least several times a month or do so regularly, compared to 24 percent of people over 18 in Latvia and Estonia each," Vaidas Zagunis, head of the retail banking service at SEB, said in a statement.

Related articles
One more retailer to launch e-stores in Baltics this and next year
Battle of the shopping basket: Lithuania vs UK

8 percent of the Lithuanian residents who took part in the survey said they came across fraudsters when shopping online. The share stood at 4 percent in Latvia and 6 percent in Estonia.

The survey of over 1,000 adults in Lithuania, Latvia and Estonia for SEB was carried out by Norstat in April-May.

The Rimi retail chain is set to launch its first e-store in Latvia later this fall and also...

Battle of the shopping basket: Lithuania vs UK

A recent study by Compare My Mobile has uncovered the cheapest and most expensive places to buy the...

The Lithuanian and Latvian presidents said after their meeting in Vilnius on Thursday that they...

Lithuanians less satisfied with their lives than Latvians or Estonians

Lithuanians are less satisfied with their lives than Latvians or Estonians, according to the... 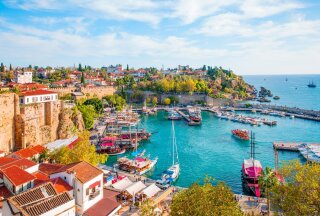 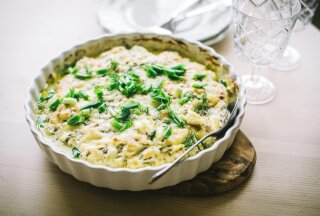 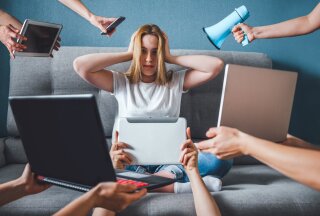