(1)
BNS
aA
Lithuanian prosecutors will on Tuesday ask a court to sanction the arrest of Rimantas Sidlauskas, a former diplomat and now director general of the Association of Lithuanian Chambers of Commerce, Industry and Crafts (ALCCIC), for 20 days, and also sanction the arrest of Rinat Nasirov, A Russian bank governor, for two months as part of an influence peddling case. 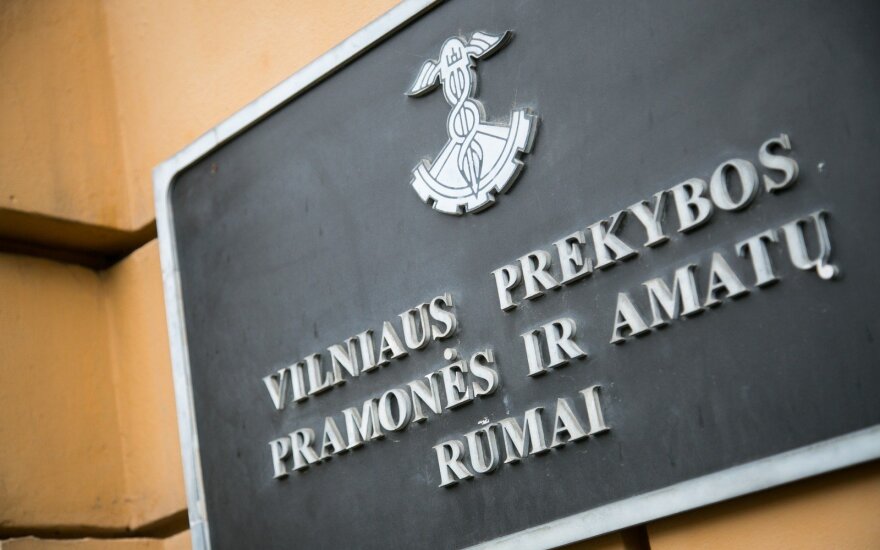 "We will ask to sanction the Russian citizen's arrest for two months, and the arrest of the association's director general for 20 days," Renata Endruzyte, spokeswoman for the Special Investigation, told BNS Lithuania.

In her words, decisions on another suspect in the case are pending. The person is named by law enforcement as an employee of one foreign company's Lithuanian branch, without disclosing the person's identity.

Arrest decisions will be made by Vilnius City District Court.

Sidlauskas is suspected to have promised to use his previous long-standing diplomatic service to influence people for Nasirov to be issued a Schengen visa. Sources told BNS Lithuania that a Lithuanian institution issued Nasirov the visa in March.

Since Lithuania regained independence, Sidlauskas worked for the Ministry of Foreign Affairs, holding various positions, and was a long-standing head of the ministry's Consular Department.

On Friday, the ALCCIC will decide on Sidlauskas' suspension.

Nasirov is the owner of the small Novy Promyshleny Bank together with his sister.