...
BNS
aA
Members of the Lithuanian parliament's Committee on Budget and Finance (CBF), which is looking into the circumstances surrounding the 2009-2010 economic crisis, say the European Commission and the European Central Bank (ECB) should have contributed more to assessing the causes and effects of the global recession. 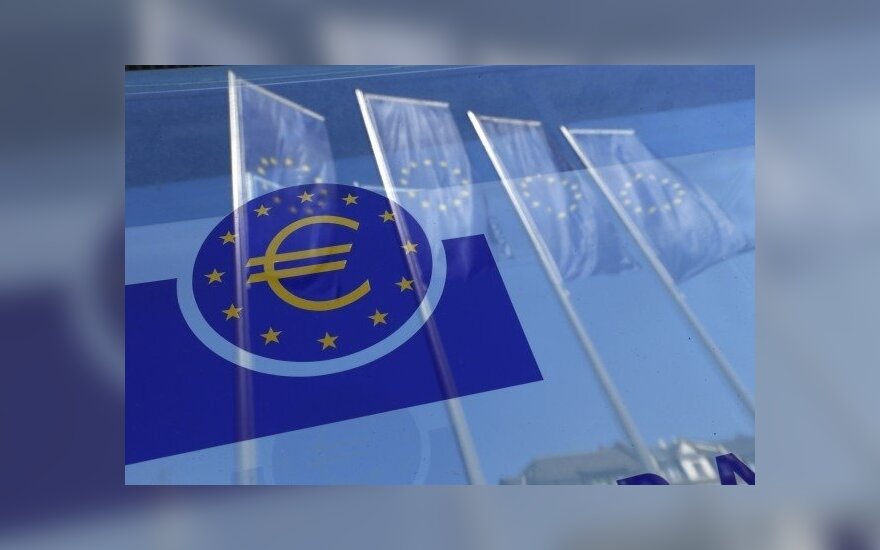 The committee, which has the powers of a special commission, plans to include this position into the findings of its investigation, which are to be submitted to the full Seimas by late October.

"Perhaps we can state this as a fact. This (the European Commission's position) would have been helpful and it would help us in our work now," Stasys Jakeliunas, the CBF chairman, said on Friday as the committee discussed a part of the preliminary findings of the probe.

"The role of the European Commission in the whole process – in containing the crisis, in trying to regulate it, in exiting that bad (economic) cycle – was unclear. That had implications on us, too. Even though we were a EU member country, we were given no attention and were, in part, left to the whim of fate," he said.

Glaveckas said neither the Commission nor the European Council had given a post-crisis assessment to their actions.

"It would be interesting to see how the European Commission would look at all those lessons," he said.

Jakeliunas believes that if the Commission and the ECB would have provided, at one point or another, an analysis of the causes and effects of the crisis, it would have helped the committee in carrying out its investigation.

Both Glaveckas and Jakeliunas admitted, however, that the Congress of the United States, where the crisis started, had held "huge hearings" on the global recession.

The CBF's two conservative members refused to participate in the investigation, saying it is politically motivated. Glaveckas, a lawmaker of the opposition Liberal Movement, attends the committee’s meetings, but calls himself "an observer".

Most other committee members, representing the ruling Lithuanian Farmers and Greens Union (LFGU) and other groups in the Seimas, support Jakeliunas' position. 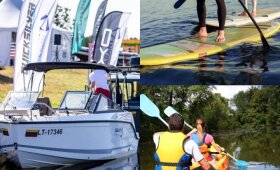 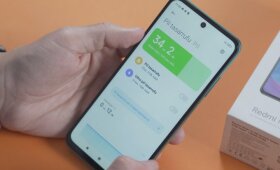 The US private equity giant Blackstone Group 's acquisition of a majority stake in Luminor , one of...

Prime Minister says he has no confidence in central bank governor

Lithuanian Prime Minister Saulius Skvernelis said on Tuesday he has no confidence in Vitas...

During its meeting in Vilnius on Thursday, the European Central Bank 's Governing Council did not... 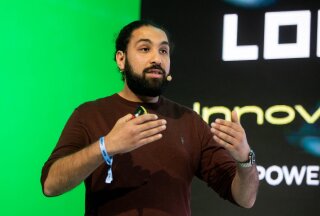