...
BNS
aA
Lithuanian commercial banks might have manipulated Vilnius interbank offered rates (Vilibor), which were used as the benchmark for lending in the litas, during the 2009-2010 economic crisis, Stasys Jakeliunas, chairman of the Seimas Committee on Budget and Finance (CBF), said on Tuesday. 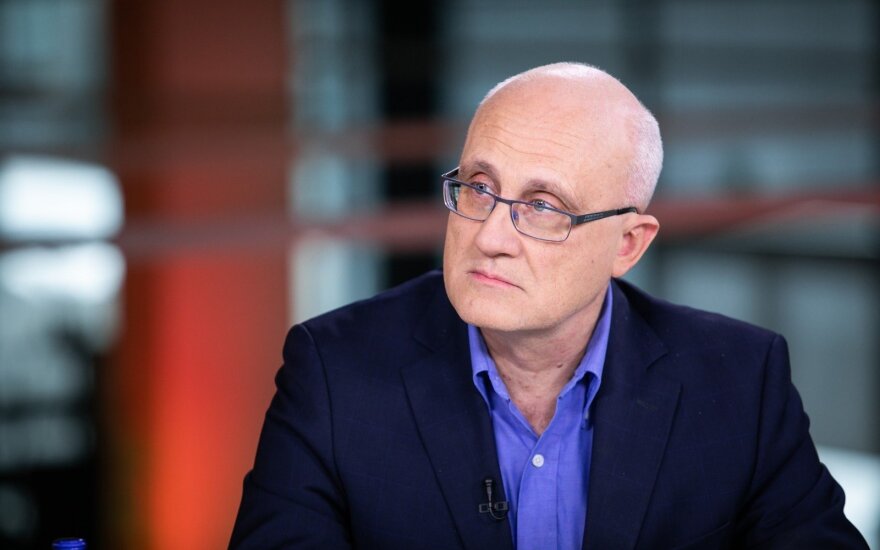 Prime Minister Saulius Skvernelis does not rule out turning to prosecutors over the allegations.

Mantas Zalatorius, president of the Lithuanian Banks' Association (LBA), says, meanwhile, that Jakeliunas must substantiate his claims and turn to law-enforcement bodies.

Related articles
Banks make record profits: does Lithuania benefit from this?
Questions for the president about commercial and central banks’ actions in crisis investigation

"There are a lot of questions and doubts as to whether banks operating in Lithuania did not manipulate that information so as to gain or to try and solve their problems. There are such suspicions. An analysis I have performed shows that there is a reason to suspect that and start some sort of investigation," Jakeliunas said at the news conference.

According to the committee chairman, a surge in Vilibor rates in late 2008 and 2009 pushed up the costs for private individuals who had taken out consumer and housing loans in the litas, which was the currency of Lithuania before it switched to the euro.

Around 5 billion to 6 billion litas' (EUR 1.4-1.7 billion) worth of such loans were converted into euros during the crises, with average lending margins raised to 3 percentage points, from 1 point previously.

Jakeliunas said private individuals might have thus overpaid up to 500 million euros in interest over ten years.

In his words, the Bank of Lithuania's management "knowingly concealed information" about the central bank's 2012 analysis of Vilibor changes, which "may have a profound impact on the understanding of the crisis and the assessment of the damage suffered by households".

Jakeliunas did not deny that the central bank's report on the internal analysis had come from an unofficial source.

In a joint news conference with Skvernelis later in the day, the CBF chairman admitted that he had not officially requested the central bank to provide the report.

"I didn't ask for that information, which has already been provided, albeit unofficially, but I guessed that the Bank of Lithuania (...) had to assess all these processes, according to its competence and mandate. I turned out I was right to make the assumption," he said.

Skvernelis said in the news conference that the Cabinet would be briefed on Wednesday on the parliamentary probe into the crisis and the central bank's alleged failure to cooperate.

"I've asked the chairman of the committee to introduce this issue before the Cabinet tomorrow and the Cabinet will then decide on what legal steps can be taken," the prime minister said.

"One of the ways is to ask the Bank of Lithuania (...) for their opinion and answers, which will apparently be done, and, possibly ask the Prosecutor General's Office to look at whether the public interest is properly represented," he said.

The LBA president says any manipulation of financial information is banned by law and if the committee chairman has evidence of such activities, he must turn to law-enforcement bodies.

"We would like to point out that the alleged manipulation of financial information mentioned by Jakeliunas is punishable by law. Therefore, Jakeliunas, who made these claims publicly and (says he) has evidence, should turn to the law-enforcement," he said in a comment to BNS.

According to Zalatorius, Jakeliunas made no mention of the context of that time when he spoke about the Vilibor surge in 2009 and 2010.

"Several huge banks became illiquid in the world at that time. The financial market was paralyzed not only by a liquidity crisis, but also by a confidence crisis. Also, the risk of the devaluation of the Lithuanian litas was hanging over (the market). The zloty, the currency of neighboring Poland, had been devalued. Naturally, the interbank interest rate could change radically in that environment," he said. 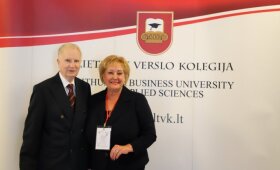 Banks make record profits: does Lithuania benefit from this?

Last year, bank profits were the largest since 2007 and their incomes were built by loan interest...

The Seimas Committee on Budget and Finance will request President Dalia Grybauskaitė to answer...

S. Jakeliūnas’ statement surprises bank association head: are you trying to cause panic in the markets?

There is too great a concentration of Swedish banks in Lithuania, thus one of them should be sold....

The Lithuanian parliament 's Committee on Budget and Finance (CBF) decided on Wednesday to propose... 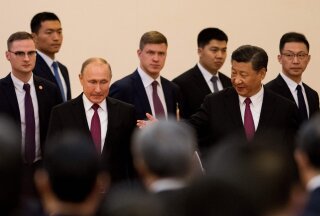