(1)
David van Roon, the Lithuania Tribune
aA
Lithuania expects to see the rapid growth of its tourism sector continue well into 2016. With a Lithuanian delegation travelling to the US later this month to promote the country, the award from the UNTWO for the Treetop Walking Path in Anykšciai, and the buzz that the Kaunas-set Japanese WWII film Persona Non Grata has created, Lithuania’s tourism sector is finding its way into the spotlights all over the world. 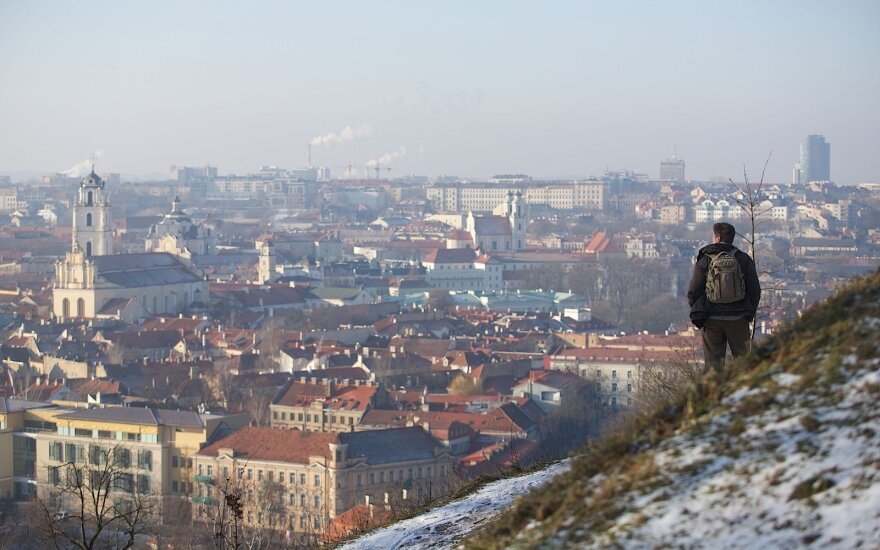 The State Department of Tourism has lined up a strategy for the coming five years to make sure Lithuania will continue its climb up among global tourism destinations, the agency's head Jurgita Kazlauskienė says.

The Department has identified ten focus markets to promote Lithuania extensively not only among tourists, but also investors and businesses. The markets include six neighbouring countries and four long-haul destinations: Israel, the United States, China and Japan.

Cooperation among different departments will be key to the plan's success, Kazlauskienė believes: “We have analysed what we did in the past, and where it went wrong. Before, we made one very big mistake. All of our departments were doing their missions alone.”

Under the new approach, all future trade missions will now be cooperations among different government departments and businesses such as Invest Lithuania and Enterprise Lithuania, starting with a trade mission to the US later this month. The delegation is to meet honorary consuls from across the US in Washington and involve them in promoting tourism in Lithuania.

“More and more Americans are visiting Europe. Most of those who travelled to Europe before haven’t visited Lithuania yet. On a second trip, Lithuania could and should be a new destination,” said Kazlauskienė. The Department of Tourism is planning to make use of the Jewish and Lithuanian diaspora in the US to spread the word about Lithuania as a holiday destination. 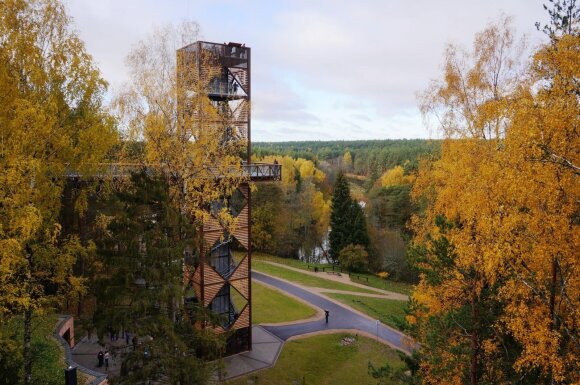 The delegation’s goal is to present Lithuania as an attractive choice for ecological, cultural and sustainable tourism. Statistics of inbound tourism have already shown the growth from markets such as the US, claims Kazlauskienė.

“We want to update what people know about Lithuania. To let them know of all the exciting things going on here. Our health tourism, our resorts, our festivals and culture. Even about the opportunity to have business conferences here, because we have such a good atmosphere for a very good price,” summarised Kazlauskienė.

It is not only from the US that a great influx of tourists is expected. After the BBC’s mini-series War & Peace premièred, interest in Lithuania has grown among Brits, too. Similarly, the Japanese WWII drama Persona Non Grata, based on a true story of a Japanese diplomat who helped save Jewish refugees in Kaunas during World War II, has made the Japanese aware of Lithuania.

“Our ambassador in Japan called us when Persona Non Grata had just opened in cinemas. He told us it even beat James Bond at the box office. It had quickly became the most popular film in Japan,” said Kazlauskienė.

There is even a Lithuanian club in Japan now. “Its president is a Japanese businessman who loves Lithuania.” The businessman is currently helping the State Tourism Department with organising tourism seminars in Tokyo. “We had 40 spots available for the seminar, but had to close applications as 350 people had already expressed their wish to attend the seminar!”

The Tourism Department is expecting and preparing for an influx of tourists from Japan this summer. Hotels and restaurants have been advised to make sure they have some basic information available in Japanese.

Kazlauskienė is highly positive about the future of tourism in Lithuania. “This is such a great country. It is cosy and compact. You can arrive at Vilnius airport and an hour later you are sitting on the Cathedral Square, drinking a cup of coffee. Two more hours and you are fishing by a lake. There are not many countries that can offer that!”

Lithuania advertised as ‘Jerusalem of the North’ on streets of Israel

Lithuania is promoting to Israeli tourists as the ‘Jerusalem of the North” as this week...

Marriott to invest in new hotel in Palanga

A new Marriott Hotel is to be built in the centre of Palanga by the end of 2018, with the...

Lithuania gives away €1m to airlines

The Lithuanian government has distributed €1 million among foreign airlines in order to add new...

A treetop walkway in Anykščiai has been awarded as one of the most innovative tourism projects at...

Tourist boost kicks off from BBC's ‘War and Peace’ in Lithuania

The filming of War and Peace is already generating huge interest in visitor trips to Lithuania, with...