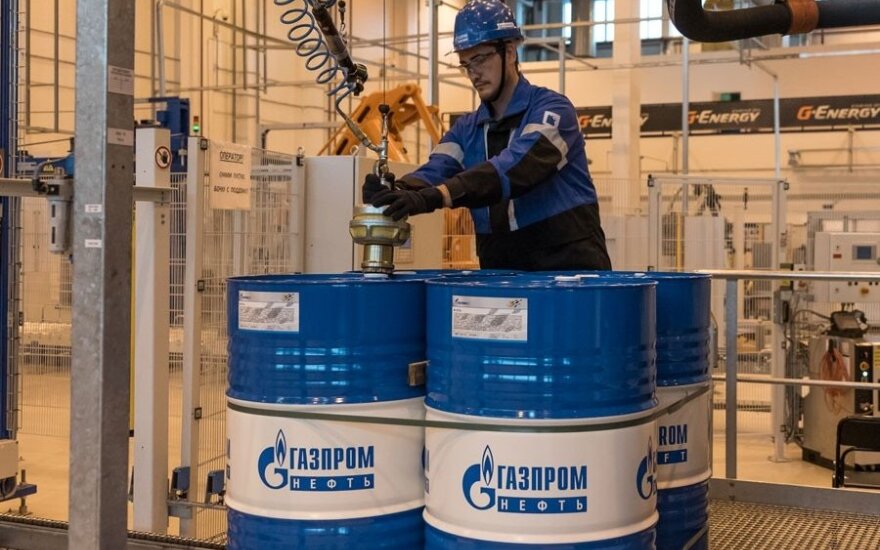 They commented on a statement by a top executive of Russia's gas giant Gazprom, who said the group is launching LNG exports from Kaliningrad to Lithuania.

"Gas from the Kaliningrad region has never been and is not being supplied to the Klaipeda LNG terminal," Orinta Barkauskaite, spokeswoman for Klaipedos Nafta, the Lithuanian LNG terminal's operator, told BNS.

Arturas Ketlerius, head of public relations at Lietuvos Energija, which purchases most of its LNG from Norway's Equinor, also told BNS that the state-owned energy group is not importing LNG from Kaliningrad and has no information about that.

Interfax has recently cited Gazprom Deputy CEO Vitaly Markelov as saying the group is starting to supply LNG from Kaliningrad to Lithuania.

"As planned, the Marshal Vasilyevsky floating regasification plant is starting to export gas, supplying it at present not just to the Kaliningrad region but also to the terminal in Klaipeda," Markelov wrote in the Gas Industry journal. He is the journal's editor-in-chief.

According to the Russian media, the facility should not only ensure the supply of gas to the exclave in case of any disruptions in pipelined gas transit via Lithuania, but should also help supply LNG cargoes to customers in the Baltic Sea region.