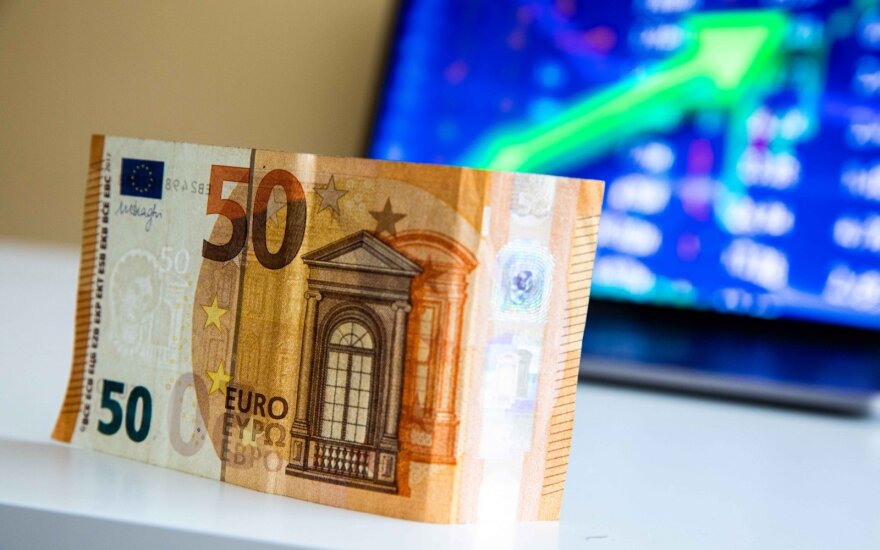 "This is already the fourth issue of 30-year maturity, which helped us to fix a low-interest rate for a long period. The spread above the mid-swaps, which together determine the yield of an issue, is only 55 basis points, i.e. the lowest among Lithuanian bonds of the same maturity. Interest rates have been rising for some time, but we have taken the opportunity to fix interest rates lower than inflation,’ Vice Minister of Finance Gediminas Norkunas says.

The proceeds of this issue will be used to finance the borrowing needs for this year, which is to a large extent caused by anti-pandemic measures.

The transaction was lead-managed by banks Goldman Sachs and J.P. Morgan.