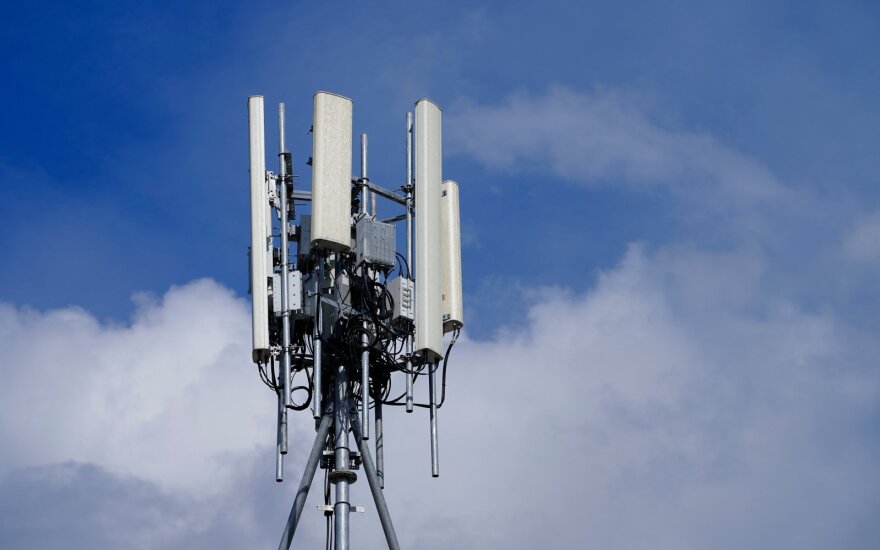 "Following discussions and public consultations with market participants and all interested institutions, we announce an auction and invite operators to participate in it," RRT Director Feliksas Dobrovolskis said in a press release.

A bidder will only be allowed to bid for one block of radio frequencies.

Under the terms of the auction, the winning bidders will be required to provide e-communication services of at least 30 Mbps or 15 Mbps, depending on the size of the block won, to 80 percent of Lithuanian households, international transport corridors and motorways, railways, airports and seaports.

The winners will have to roll out services in at least one of the country's five major cities and towns within six months from the date of licensing and in all five of them from the beginning of 2024.

Last spring, the Lithuanian parliament amended certain laws to bar unreliable manufacturers and suppliers from participating in the deployment of 5G mobile communications in the country.

Lithuania's military intelligence has named Huawei's involvement in the development of the 5G wireless network infrastructure as a risk factor due to Communist China's laws requiring that companies share information with the government.

Operators already using equipment that does not meet this criterion have until the end of 2025 to replace it. Otherwise, they will not be eligible to apply for state-allocated radio frequencies for 5G networks.

On October 12, the Lithuanian Transport Ministry, other public authorities and telecoms companies signed a memorandum on 5G development in the country.

Transport Minister Marius Skuodis says market participants have agreed in principle on the key guidelines for the development of the 5G project, adding that efforts will be made to have it recognized as a project of national importance in order to secure the EU funding under the 2021–2027 Connecting Europe Facility.

First steps are taken to regulate the eSIM innovation in Lithuania

After the Government has approved the draft of the Law on Electronic Communications (LEC) and other...

Lithuania to receive around EUR 2.43b in EU funding next year

The European Parliament and the EU Council on Monday reached an agreement on the EU's next year budget...