DELFI EN
aA
During the remote conversation Minister of Transport and Communications of Lithuania Marius Skuodis proposed Minister of Infrastructure of Sweden Tom Eneroth to hold regular virtual meetings of the two ministries for transport and coordinate ministerial actions in implementing the European Green Deal and introducing transport innovations. Ministers also discussed electrification of the transport sector, investments in infrastructure projects and roll-out of 5G network in the Region. 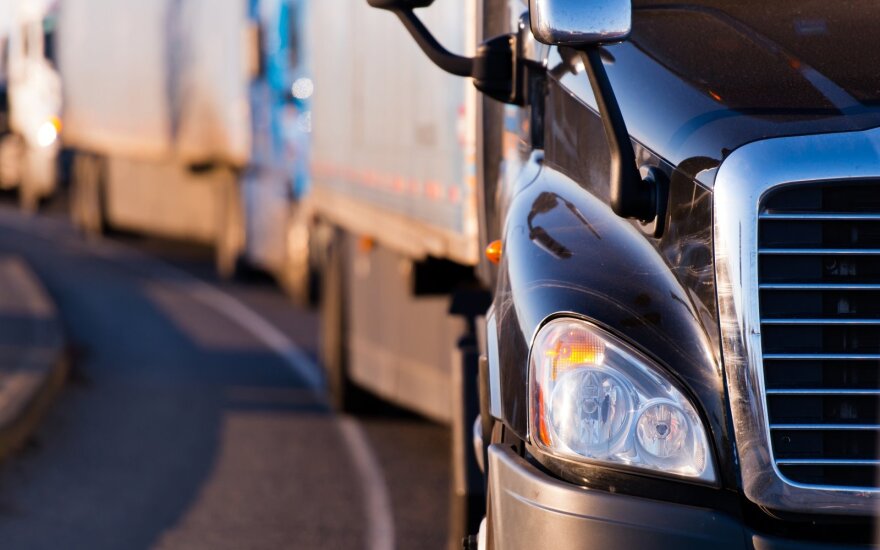 “Lithuania highly values Sweden’s achievements in the fields of transport innovations and environmental protection, as well as improving national road infrastructure and safety. The Vision Zero program originating from Sweden has greatly contributed to the fact that roads in Sweden are among the safest in the world, setting a good example for Lithuania and the entire Baltic Region. Indeed, Lithuania has a lot to learn from the Swedes. We also want to coordinate ministerial actions in tackling the EU policy issues, therefore, I have suggested Mr. Eneroth to hold joint virtual ministerial meetings. They will serve us as an efficient platform for exchange of experience and views on investments with the highest value added for the transport sector,” said Minister of Transport and Communications of Lithuania M. Skuodis after the meeting with his Swedish counterpart.

It was further noted that Sweden’s experience in implementing transport innovations reducing the impact of the transportation sector on the environment, making large investments in development of the 5G telecommunications network in Sweden, and implementation of the railway electrification program are very important for Lithuania.

According to Mr. Eneroth, Sweden has already launched the 5G network auctions. There are “fierce” discussions going on with the operators about the network’s cyber security, thus, more cooperation between the countries is needed. Meanwhile, in Lithuania the 5G communication frequency auctions were planned to be announced in 2020, but were postponed to the first quarter of 2021.

Ministers have briefly discussed the Rail Baltica project which is expected to be fully operational by the end of 2026. Minister Skuodis encouraged the Swedish companies interested in the project to take an active part in its development.

European freight forwarders are rejecting contracts to take loads into the U.K. due to fears the chaos...