Lithuania and some other EU countries ask for Mobility Package postponement

...
BNS
aA
Lithuania and "like-minded" EU member states are urging the bloc's bodies to postpone the consideration and adoption of the controversial Mobility Package, a set of rules to regulate the EU's transport industry, until the coronavirus pandemic has ended and its impact on the transport sector has been assessed, the Lithuanian Transport Ministry said on Friday. 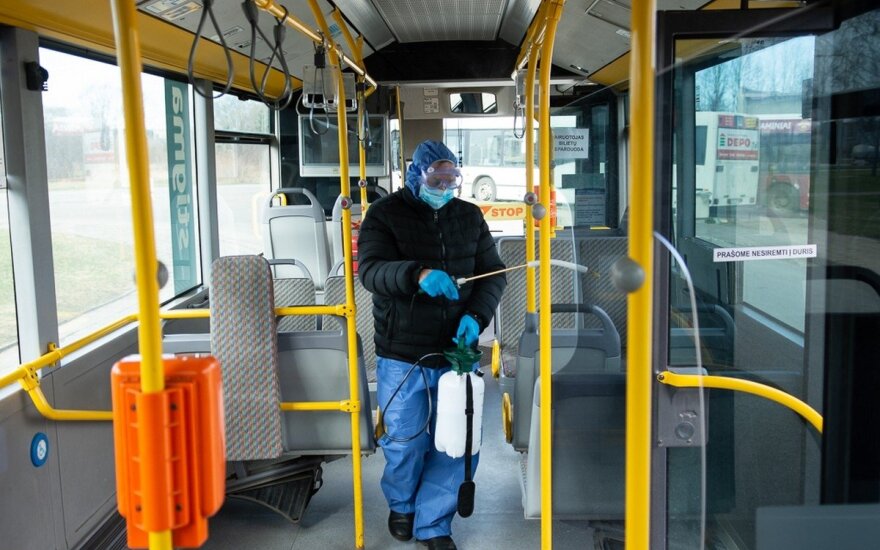 The letter calls on the EU to support transport companies, most of which are small and medium-sized enterprises "particularly vulnerable" to the crisis, just as it is helping air carriers by putting in place a new appropriate regulatory framework.

Instead, EU bodies are about to adopt the Mobility Package which, coupled with the fallout from the coronavirus crisis, will deliver a hard blow to European transport companies, according to the letter.

"The magnitude of this impact is difficult to predict," it warned.

The Mobility Package would make it even more difficult for the European transport sector to cope with the difficult economic situation that is likely to follow the pandemic, according to the press release.

"Therefore, we are urgently calling for an end to further legal procedures for the Mobility Package, in the light of the COVID-19 pandemic and its impact on the road transport sector and the EU economy," the ministers said.

The mobility package is mostly supported by the EU's old members from Western Europe, such as Germany and France.

The most contentious provision is that requiring trucks to return to their country of registration at regular intervals.

The initiators say the new rules will help prevent abuse and improve drivers' working conditions, but Eastern Europeans argue that they the new regulation will push transport companies from countries on the EU's periphery from the market and will increase road pollution.

The Mobility Package was endorsed by the majority of EU member states in December and has yet to be approved by the European Parliament. No date for the vote has been set yet, but it was thought earlier that it should be no earlier than May.

Lithuanian medical workers on the frontline of the COVID-19 pandemic will get a 15 percent pay...

The Ministry of Health announces that till Sunday morning, 29th March, there were 437 confirmed...

Lithuanian President Gitanas Nauseda says he has agreed with his South Korean counterpart that the...

Avalanche of ideas developed in 'Hack the Crisis' hackathon

One of the most important tasks for hackathon organizers was to identify the most pressing issues,...

31 new coronavirus cases have been confirmed in Lithuania on Monday, bringing the total number of...