BNS
aA
The arrival of SpaceX, an aerospace technology company founded by Tesla CEO Elon Musk, in Lithuania with its satellite internet technology Starlink is not a major step yet but the move will be good for people and businesses, says Lithuanian businessman Vladas Lasas, one of the initiators of attracting SpaceX to Lithuania. 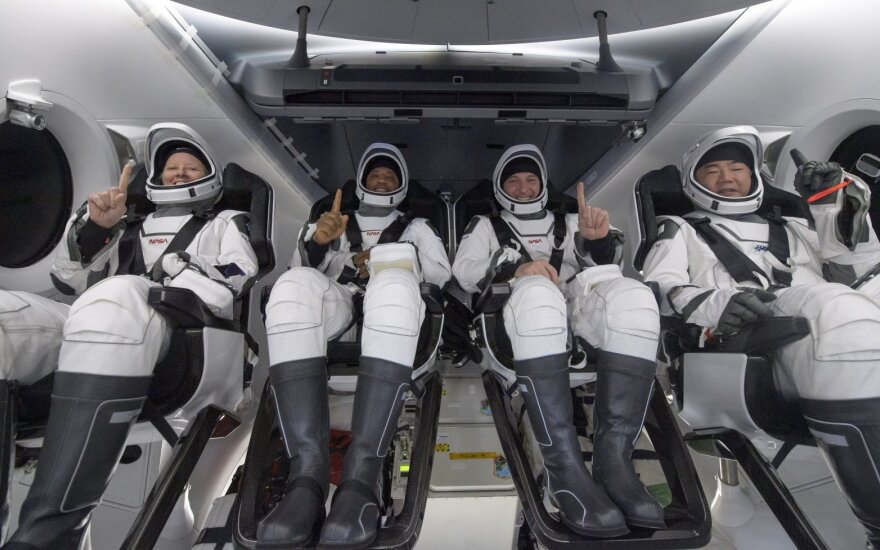 "That move is not big yet in terms of investment but it opens up good opportunities for the future. They also need land-based stations, and I don’t know if they are interested in our territory and need it," Lasas told BNS.

SpaceX's specific investment plans in Lithuania are not clear yet, he said, adding that the arrival of Starlink internet will be good for residents and startups.

"Being one of the first to have the Starlink connection, we can create technology by using this platform. That's a huge thing, I believe, it’s a very good opportunity for a small country to be a leader in this area," the businessman said.

"In fact, it’s not the first time that Lithuania used that strategy of trying to provide flexibility for innovative companies to test out certain solutions, and that can be one of our key advantages," Katinas told BNS.

He says, however, it's hard to comment on the scale of investment without knowledge about SpaceX's specific plans.

BNS reported earlier in the day that SpaceX, an aerospace technology company founded by Tesla CEO Elon Musk, had registered a firm in Lithuania.

Starlink Lithuania was registered on Wednesday with Starlink Holdings Netherlands as its sole shareholder and Lauren Dreye, SpaceX's director of human resources and business operations, as its CEO, according to information from the Lithuanian Center of Registers.

There are currently more than 1,100 Starlink satellites in the Earth's orbit. The space Internet connection network is planned to increase over time to 12,000 satellites.

New source of support for Lithuanian small and microbusinesses business

The European Investment Fund and the LCCU have signed a cooperation agreement for a guarantee...