...
BNS
aA
Lithuania's port of Klaipeda hopes to have a cruise season this year, though later, after no cruise ships arrived in Klaipeda last year due to the coronavirus pandemic. If COVID-19 vaccination is fast enough and the situation is good in the US, the first ships are expected in July. 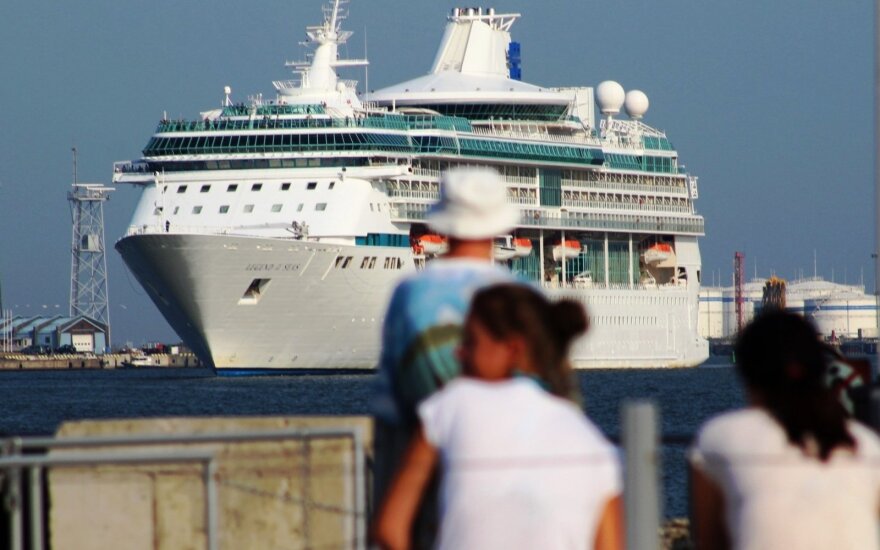 Kristina Gontier, a spokeswoman for the port of Klaipeda, says that 55 cruise ships were booked this spring but they are now being gradually cancelled due to the situation in both Europe and the United States as the vaccine rollout is slower than expected.

"They will be cancelling until the middle of June as the expectation is that mass vaccination in Europe the Baltic states should take place in early-mid June, and vaccinated people should start going on cruises in late June," she told BNS.

Moreover, she noted, the United States Centers for Disease Control and Prevention (CDC) banned cruise ships to leave the country's ports until 1st of July, and that will also have a major impact on the cruise season as some 60-70 percent of all cruise ships in the world are based in the US.

Related articles
Ministers: Lithuania won’t have outer deepwater port "for at least a decade"
Drones and satellites will be used to study plastic pollution in the Baltic Sea

But even if the season starts in the mid-summer, an influx is not expected as Klaipeda hopes to receive up to 20 ships this year.

Earlier, the cruise season would end in late September but now it could be extended until late October.

Last year, Klaipeda expected a record season with 66 ships and some 80,000 tourists. Besides, it should have been the longest cruise season in the port's history. Unfortunately, no ships were able to arrive due to the pandemic.

Consumer trends and the closed nature of the Baltic Sea are making the problem of plastic pollution in...

The Klaipėda FEZ community remains active during the COVID-19 pandemic

Over the past few years, the Klaipėda Free Economic Zone (FEZ) has become not only a large industrial...