BNS
aA
Lithuania's port of Klaipeda says next year's cruise season should be the best on record, the port's authority says. 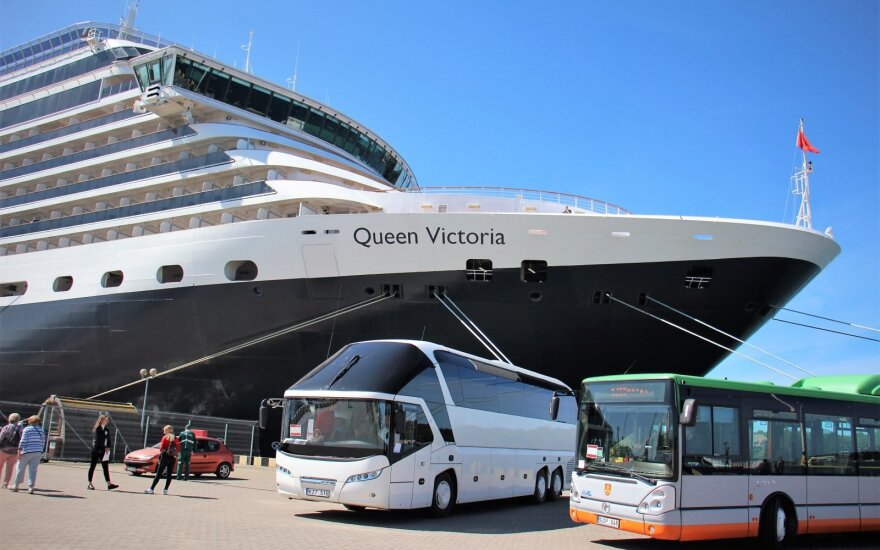 With registration still one, 68 ships already want to come next year, with the previous record of 65 registered in 2007.

"Next year's cruise season will be exceptional not only in terms of the number of ships and tourists but also in terms of duration as the first cruise ship is expected to arrive in very early spring, in March, and the last one will come in late October," Kristina Gontier, international relations and protocol manager at the port authority, said in a statement.

Around 400 cruise ships are estimated to travel the world, and the number of their passengers is expected to reach around 30 million this year, including around 5 million in the Baltic sea region, or 16 percent of the global market.

Moscow has formally notified Vilnius that Lithuanians will be able to travel to Russia's Baltic Sea...

As the numbers of air passengers are growing in Lithuania, a new airport could be built between the...

A Dutch judge under the influence of alcohol was on Sunday stopped by police in Lithuania's...

Lithuanian businessman's journey to try most dangerous cup of coffee in world: no hope seen in this country