...
DELFI EN
aA
The city wants to change the habits of citizens by 2030 drastically, visit.kaunas.lt writes. 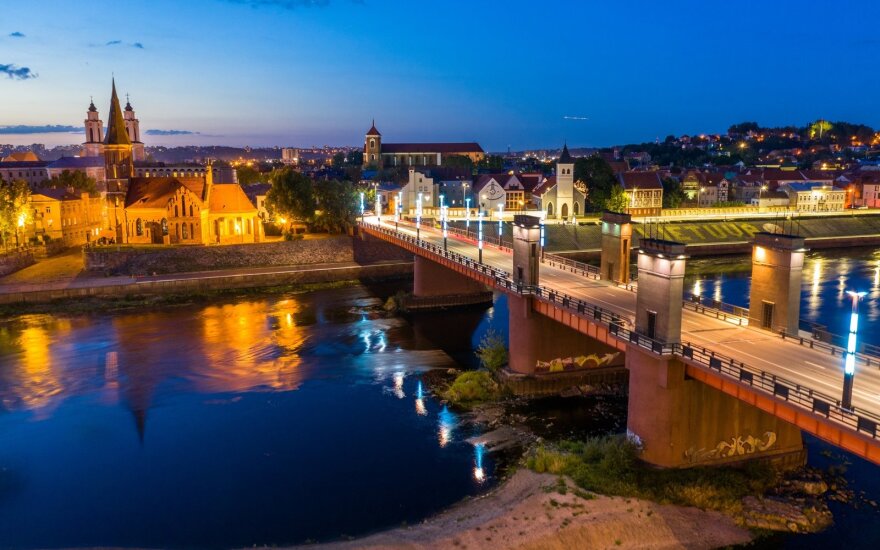 Studies made in the Lithuanian city of Kaunas are showing that 57% of citizens use their cars to get around the city. A further 29% of locals use the public transport network. Meanwhile, 10% prefer to get around on foot, and barely 4% of the local population chooses cycling.

The local administration believes that these habits are becoming a problem – not because of the numbers, but because they keep looking worse and worse each year. For example, there are 118 thousand cars in Kaunas in 2018, compared to the 109 thousand 5 years ago.

Furthermore, the share of people using said cars has increased drastically – from 35.6% to today’s 57%.

The trend on display gives away the impression that citizens of Kaunas are looking to become less and less physically active – an unfortunate turn of events in these times when desk jobs are prevalent.

To remedy the issue, the local government of Kaunas plans to introduce sweeping changes to the city’s transport networks, which will promote alternative ways of travel.

The main goal of the new Kaunas Sustainable Mobility Plan is to make the various areas of the city more and better connected to the city centre – by improving bus networks and timetables and expanding the pedestrian paths available.

Furthermore, the administration wants to promote the use of bicycles in the city heavily – thus, it plans to create many new bike paths. Another measure which is envisioned in the Plan is the creation of a Low Emission Zone in the city’s centre, by 2030.

Such ideas have already been implemented in other major European cities like London and Bratislava.

The implementation of the full project is expected to require around 300 million euros – most of which will be granted by the European Union.

“This Beast is a true Kaunasian. It has many edges and lots of energy. The Beast can become the Ness...

After a very successful and intense cultural warmup in September, the second month of Autumn promises...

The Lithuanian Transport and Communications Ministry is working on a new methodology for calculating...

For a few years in a row now, ‘ Kaunas Startups ’ program has been supporting innovative... 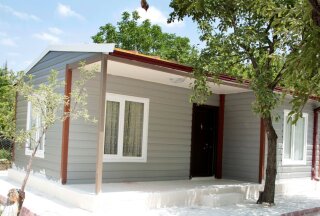