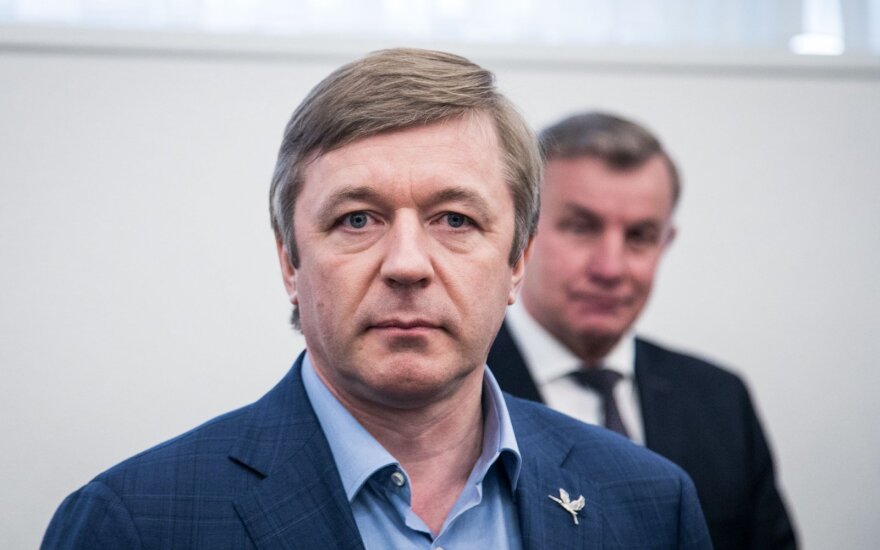 "As far as I know, this is about 40 million euros. This is a significant amount, but not a large one for the banking sector (...). A hundred million euros is not what is planned to be raised. To my knowledge, the Finance Ministry's estimate is around 40 million euros," he told the Ziniu Radijas radio station.

Karbauskis dismissed a warning by the Lithuanian Banks' Association (LBA) that a tax on banking assets would lead to a hike in interest rates on loans.

"This is absurd; we don't live in some kind of closed vessel. All countries are interconnected, and the banking sector cannot charge interest three times as high as in Germany or elsewhere,” he said.

According to Karbauskis, Lithuania has one of the lowest tax collection rates in the EU and has to look for ways to collect more taxes.

According to LBA, a preliminary impact analysis shows that the proposed tax may drive up prices for banking services by 8 percent, or around 60 euro cents per customer monthly.

The initiators of the amendments say some European countries, such as Britain, Hungary, Portugal, France and Sweden, have similar taxes on banks and financial institutions.

The Lithuanian government will not cancel the existing diesel fuel tax exemption for farmers, the...

The Lithuanian Cabinet approved on Wednesday a new tax aimed at encouraging people to buy less...