Innovation expert: developing technologies bring some risks that need to be addressed

DELFI EN
aA
Have you tried imagining your life in 2050? What do you see – a much more advanced and comfortable everyday life, infused with futuristic technology, or less appealing images of environmental degradation, uncontrolled migration, and alienation brought by diving deeper in the virtual world? Will technology save or destroy humanity? According to innovation expert, the managing partner at consultancy companies CIVITTA and Startup Division Sander van der Molen, technology is never in itself dystopian or utopian; unfortunately, people can use it both for good and bad. 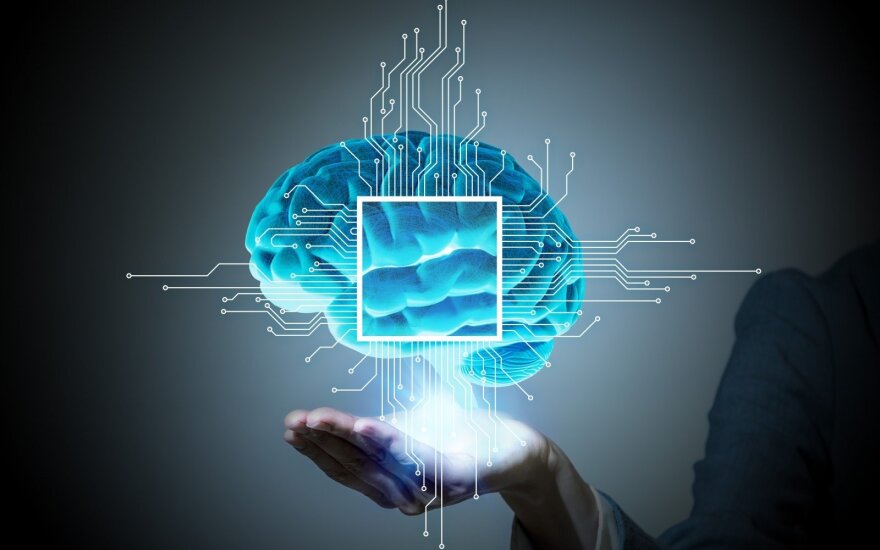 “I was always interested in the innovation field because it is where science and technology meet society. Innovation is not about technology only – it has an economic aspect, and it always has social implications with people having to adapt and change. I started researching these questions while working at TNO, a large Dutch research organization that aims to build bridges between universities and society. Now, I apply this experience advising public and private sector clients – together with CIVITTA and Startup Division we are implementing various projects related to digitalization, co-creating the future, and enabling a dialogue between science and society”, tells S. van der Molen.

Trying to foresee the future we will be living in, researchers extensively study the concept of megatrends, observing the enablers and drivers of technological changes as well as often unexpected societal trends that are born out of these interactions. A number of megatrends have been developed by now.

“There are a lot of discussions around ubiquitous computing, meaning that computers are getting hidden and almost invisible. We carry most of the needed data in our smartphones, strolling the streets with AirPods; our cars start talking, we have smart sensors everywhere to the point that we cannot see this extensive connectivity anymore. Your house measures temperature, your clothes measure sweat. Everything becomes smart: cities, transportation, furniture, and even stupid things like toasters and vibrators. All these ‘smart’ technologies gather and connect huge amounts of data, the utilization of which we are not always aware of, and that brings privacy and data ownership issues we haven’t experienced before”, says S. van der Molen.

When technological changes of such a scale merge with social aspects, new megatrends emerge – for example, fragmentation of societies. According to S. van der Molen, we are not solely defined and unified by national borders and nationality anymore – we belong to an infinite number of offline and online communities based on values, hobbies, political preferences, problems, sexuality, and other causes. These are borderless communities powered by the Internet and extensive connectivity.

“Of course, in the upcoming years, our lives will become much more comfortable and easier, more digitalized and probably more inspiring due to transcending experiences brought by augmented reality. However, we will also have less privacy and less data security – our ‘smart’ devices can be easily hacked, and we will have less and less autonomy to opt-out, being connected with everyone whether we want it or not.

If you decide not to be on Facebook, it does not mean Facebook will not be tracking you using cookies integrated everywhere, or data from your friends and acquaintances. Augmented reality poses its own risks can inspire you, but in extreme, you can lose your ability to tell what is real and what is not. Aren’t we losing it already? Take Fortnite, an extremely popular video game – children spend many hours in that world and they want to spend real money on virtual outfits – for them, it is already real”, the innovation expert highlights.

“Being so close to each other is a huge risk – we could clearly see it with the COVID-19 pandemic. On the other hand, opportunities lie in the cities – that is a technology-driven trend that is difficult to reverse, the same as digitalisation or the growing appeal of augmented reality. There are two possible outcomes: that these trends go on unmanaged and uncontrolled, or that society takes action through a conscious civil engagement. You cannot leave innovation to the ‘happy few’ smart people because everyone has their own interests and something to gain.

We as citizens have to be aware of what certain technologies bring to us – what data they require, who owns this data, how it is being used. It is easy to demonize Yandex because it originates from Russia, but are we sure Uber or Bolt is not using our data in ways we do not want it to be used? In Vilnius, the cameras tracking the movement and emotions of people passing by have been installed for research purposes already, but how many citizens have been aware of it or involved in the decision making?”, explains S. van der Molen. 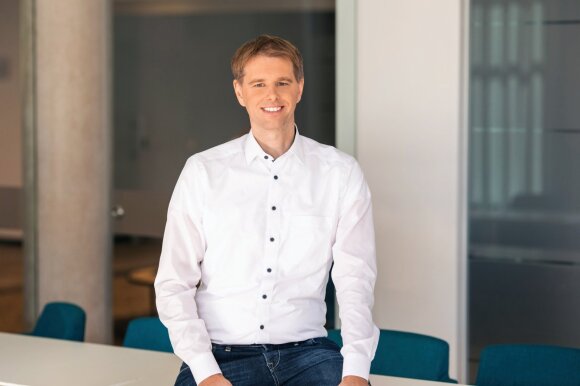 According to the expert, awareness of the scientific community is very important since technology is never neutral and it is unethical to avoid responsibility for the consequences on the basis of an argument that something has been developed out of pure scientific curiosity. Over the years, many efforts have tried to reduce the distance between science and society. EU funded programme Horizon2020, one of the leading research programmes in the world, has even coined a European-wide approach called Responsible Research and Innovation.

“It is exactly what HubIT, one of the projects Startup Division is currently implementing, aims to do, trying to ensure an active dialogue and the sharing of experience among ICT developers, scientists, researchers, and the society - NGOs, citizens, and consumers. Social scientists, IT developers, and STEM scientists must have a constant discussion; otherwise, the social biases we live with will be built into the technology”, concludes S. van der Molen.

The COVID-19 pandemic faced by the world paralyzed a significant number of businesses ....

Reimagining the future of post-pandemic travelling

Imagine yourself walking city streets and immediately knowing what lies behind the walls of an old...