...
BNS
aA
The Latvian citizens who will come to work in Lithuania having received the Lithuanian government's special permission will have to spend 14 days in self-isolation. 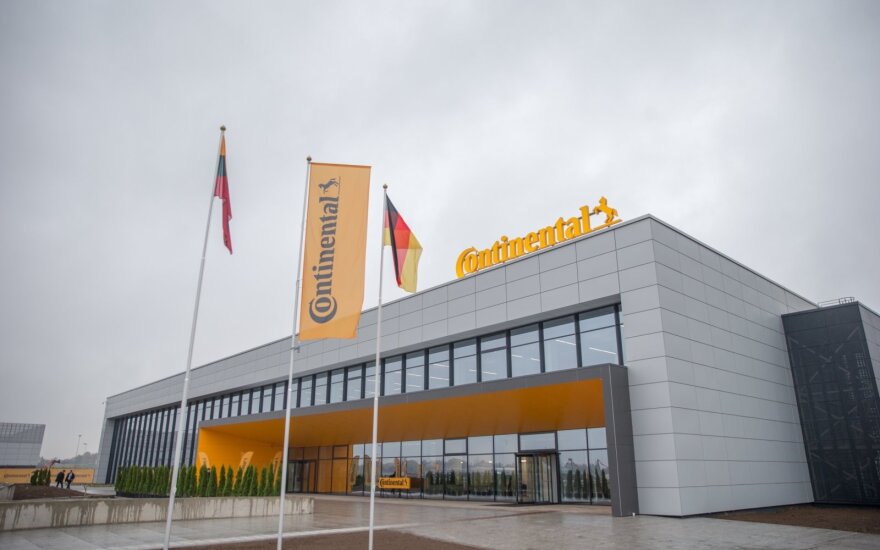 The Health Ministry told BNS that people arriving from foreign countries must isolate for 14 days, with exceptions for international crews, members of foreign delegations, diplomats, special couriers and foreigners travelling in transit.

The majority of foreign workers from Latvia will be brought in by construction company BMGS. Nerijus Dumsa, the head of its Lithuanian branch, says 73 people from Latvia will have to self-isolate which is not reasonable as people will be in downtime.

"As far as I understand, we have been told and asked to confirm in writing that the incoming people will have to self-isolate for 14 days. In our opinion, it's not reasonable as they are coming and that time will be considered downtime? We have limited deadlines to complete the project. The port of Klaipeda has refused to extend them, so the best thing would be not to have that self-isolation," Dimsa told BNS.

Last week, the Lithuanian government agreed to allow over 100 specialists from Latvia, Germany and the Philippines to come to the country whose borders are closed to foreigners due to the coronavirus pandemic.

The specialists will work in the port of Klaipeda, and at the Hella and Continental production facilities in Kaunas District, as well as on a construction project in the northwestern town of Mazeikiai.

These include a German national working as a production technician for Hella and a Philippine national who is take up the position of head of production at Continental's factory, Deputy Economy and Innovation Minister Marius Skuodis told the Cabinet.

The Transport Ministry had asked for permission for 127 Latvian nationals to come to Lithuania. Some of them will work for Latvia's construction company BMGS in the port of Klaipeda, and others – employees of Celtniecibas Kvalitates Agentura (CKA), Performica and LNK Industries – will build a viaduct over a railway line in Mazeikiai.

Also, the government earlier allowed paper producer Grigeo to bring in four German specialists, and another six specialists from Germany and Poland will arrive to work on the CHP plant projects in Vilnius and Kaunas.

A nationwide quarantine was introduced in Lithuania on March 16 and later extended until April 27.

Skvernelis: mall stores with outside access allowed to reopen

Stores located in shopping malls will be able to reopen in the coming days, provided they have...

Lithuania to extend quarantine until May 11

The Lithuanian government is planning to extend the nationwide coronavirus lockdown until May 11,...

Lithuania extends lockdown until May 11 but further eases restrictions

The Lithuanian government on Wednesday extended the nationwide coronavirus lockdown until May 11,...

Lithuania's forecasted GDP contraction due to the coronavirus crisis will bring the country's...