BNS
aA
The International Monetary Fund (IMF) is asked to conduct an independent evaluation of money laundering prevention in the Nordic and Baltic region, a member of the Bank of Lithuania's board said Wednesday. 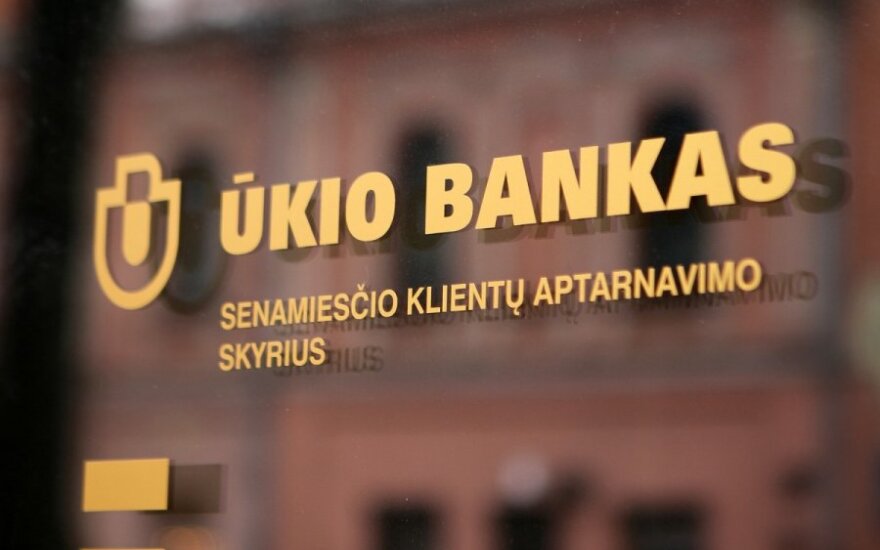 "A regional monetary prevention evaluation will be performed," Marius Jurgilas told membrrs of the Seimas Committee on Budget and Finance on Wednesday. "We believe that the IMF is independent; they will carry out that evaluation".

The IFM's findings could be released next year, he added.

Jurgilas told BNS later that the study would identify the countries' weaknesses in money laundering prevention.

"To say if there are things yet to be clarified and improved, if everything has been identified and the bottom has been reached, and we can now start building a healthy financial system," he said.

Jurgilas said it was too early to say how much the evaluation study, which will be co-funded by all participating countries, might cost the Lithuanian central bank.

The latest money laundering scandal was triggered by suspicions that around 200 billion euros might have been funneled via Danske Bank's Estonian unit over a period of several years.

The scandal widened in February to include Sweden's Swedbank and Finland's Nordea. The Organized Crime and Corruption Reporting Project (OCCRP) has reported about a money laundering scheme centering around Lithuania's now-collapsed Ukio Bankas.

Jakeliunas to ask government to appeal prosecutors' decision on Vilibor

Stasys Jakeliunas, former chairman of the Lithuanian Parliament’s Committee on Budget and Finance ,...

Lithuania's Prosecutor General's Office will not defend the public interest regarding alleged...

Central Bank: real estate tax base should be expanded

Lithuania should consider expanding the real estate tax base, Vitas Vasiliauskas , board chairman...

The Lithuanian parliament's Committee on Budget and Finance , which has investigated the...

SME Finance , a Lithuanian-owned non-banking financing company that focuses on invoice lending , has...

The Lithuanian parliament overrode on Thursday a presidential veto on its decision to add two road...