BNS
aA
The continued growth in the number of coronavirus cases in Lithuania has led to a substantial decrease in the flows of people going to shopping malls and using public transport. 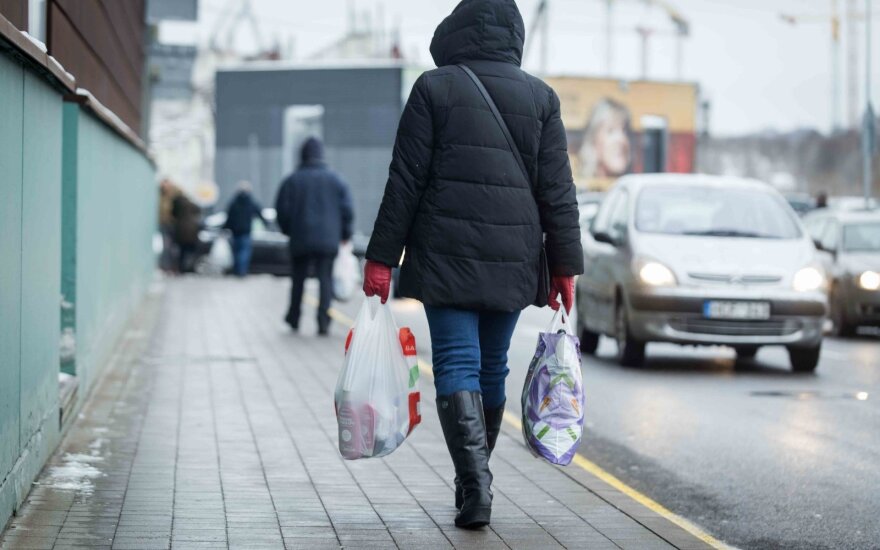 However, people’s movement to workplaces has reached the highest level since the beginning of the lockdown in March, according to Google’s community mobility data.

“Figures show that the average weekly flow of Lithuania’s people to the places of retail and recreation has fallen to the lowest level since mid-June,” Aleksandras Izgorodinas, an economist with SME Finance, told BNS.

Visitors’ flow to the places of retail and recreation decreased by 22.6 percent in September 28 through October 4, compared to the period from January 3 to February 6. In the first week of September, the decline was far less significant, of 13.6 percent.

“It looks like people are taking the threats of COVID-19 seriously enough and therefore have reduced their visits to shopping malls in order to lower the risk of contagion,” the economist said.

A decrease in visitors’ flows might undermine retail performance, he said adding, however, that consumer surveys conducted in September showed that consumers had the most positive assessment of their financial situation and had the resources for purchases and consumption.

Meanwhile, passenger flows at places of transit, i.e. public transport, have decreased as well. Such flows contracted by 4.6 percent in the first week of September, compared to the beginning of 2020, but the rate of decline increased to 9 percent between September 28 and October 4.

“Some people have likely switched from public transport to cars, including personal cars and taxis,” Izgorodinas said.

He noted, however, that the country’s residents continued to return to offices, despite the growing incidence of coronavirus cases. The average flow to workplaces decreased by mere 2.1 percent between September 28 and October 4, compared to the beginning of the year, which was the smallest rate of decline since the introduction of lockdown.

According to Google’s data, community mobility decreased drastically in Lithuania during the first weeks of lockdown.

The Lithuanian government on Wednesday decided to only apply the self-isolation requirement to...

On Monday, 118 new COVID-19 cases were recorded in Lithuania . Overall, the country has already...

Over 700 healthcare workers have contracted the coronavirus in Lithuania since the pandemic broke...