BNS
aA
Lithuania's government is leaning towards "burying" the planned banking asset tax and is proposing introducing an additional 7 percent corporate tax for banks, brining the total corporate tax for them to 22 percent. 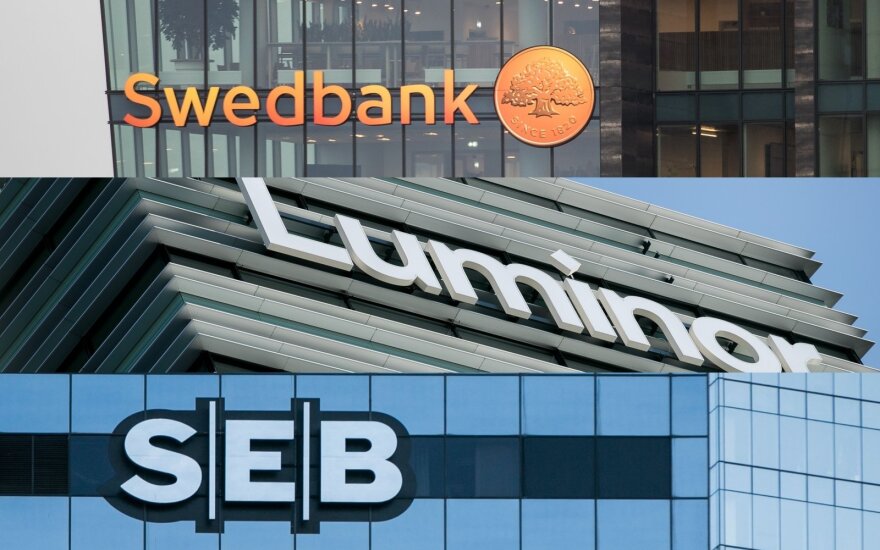 The exemption would apply to the profit tax part below 2 million euros. This way the government wants to ensure that interests rates and the prices of banking services won't go up.

"This alterative is non-discriminatory and will have considerably less of negative consequences as it would be related to the economic cycle," the minister said during the Government Hour in the parliament on Thursday.

MP Mykolas Majauskas, a member of the parliamentary Committee on Budget and Finance, representing the opposition conservative Homeland Union – Lithuanian Christian Democrats, told BNS the new proposal is "considerably better than the one on taxing banking assets".

"Banks obviously have resources and can additionally contribute to the state's wellbeing as profitability of Lithuanian banks is twice as high as that of banks operating in the majority of other euro zone countries," the lawmaker said.

He added that bank would have considerably less possibilities to evade the corporate tax, compared to the turnover tax.

The corporate tax in Latvia now stands at 20 percent, therefore, Lithuania would not stand out with a tax rate of 22 percent, Majauskas said.

The proposed banking asset tax would have applied to banking assets of banks, credit unions and other loan companies, exceeding 300 million euros.

The Lithuanian parliamentary Committee on Budget and Finance has backed the proposal to increase the...