BNS
aA
Technology giant Google will train 10,000 people in Lithuania this and next year to use means of electronic communication. Moreover, Google will also help crisis-hit businesses to make a faster move into the digital sphere to find new marketsz and enter the global market. 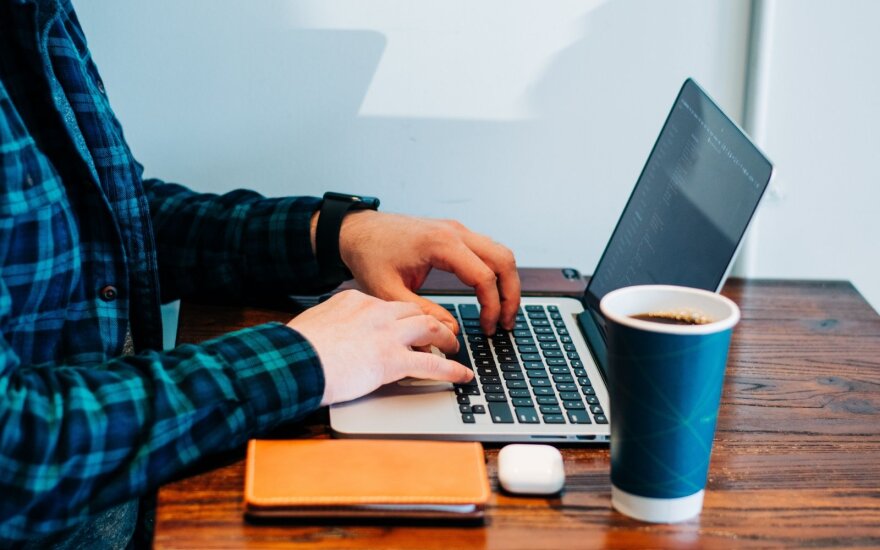 "We plan to train 10,000 citizens to use various means of electronic communication. They will include consultations for businesses, the provision of necessary instruments during the training period, and possibly beyond," the minister said.

Vytautas Kubilius, CEO at Google Lithuania, says there are signs already that some job vacancies might not be filled due to citizens' lack of digital skills.

"The labor market is sending signals that there might be vacant jobs in Europe soon as people lack even basic digital skills, and they will be a must in certain jobs," he aid.

Some 5,000 people and businesses might be trained as early as this year, Kubilius said.

All in all, Google Lithuania has trained around 25,000 people on basic digital skills in Lithuania since 2016, including 18,000 people trained during digital workshops and visits to the country's regions and cities.

The COVID-19 pandemic faced by the world paralyzed a significant number of businesses ....

Skvernelis: mall stores with outside access allowed to reopen (2)

Stores located in shopping malls will be able to reopen in the coming days, provided they have...

U.S. and other major tech platforms that treat their own services more favorably, at the expense of...