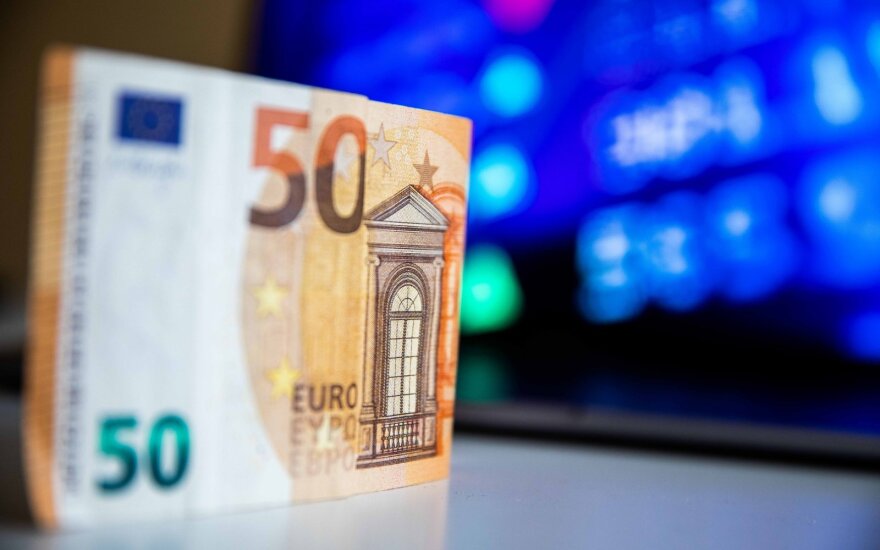 “The initial budget estimates are being negotiated and we plan a deficit of 3.5 percent next year,” she told the MPs who debated the revised 2021 budget bill on Thursday.

However, the estimates might change, given the remaining uncertainties, the minister said.

“We will have to look at the balance between possibilities and commitments,” Skaiste explained.

Negotiations with institutions on the next year’s budget would be launched in the near time, she said.

The Seimas on Thursday convened for the second reading of the revised 2021 budget bill, which was referred back to the parliament by the government after certain improvements, including an increase in budget revenue estimate by 613.1 million euros and the reduction of the expected general government deficit.

Related articles
Finance Minister singles out fairness of tax system as one of key objectives
Ministry asks for EUR 11.5 mln for protection of Belarusian border

The revised budget bill calls for the general government deficit of 6.9 percent of GDP in 2021, down from 8.4 percent projected in the initial revised bill in April.

The Seimas is expected to adopt the revised budget on June 22.

President and government officials agree to raise defense budget to 2.03 pct of GDP

Lithuanian President Gitanas Nauseda and government officials agreed on Thursday to increase this...