BNS
aA
Gas supply via a gas pipeline to Lithuania from Belarus has been halted on Monday as Belarus started repairing a gas main in its territory. 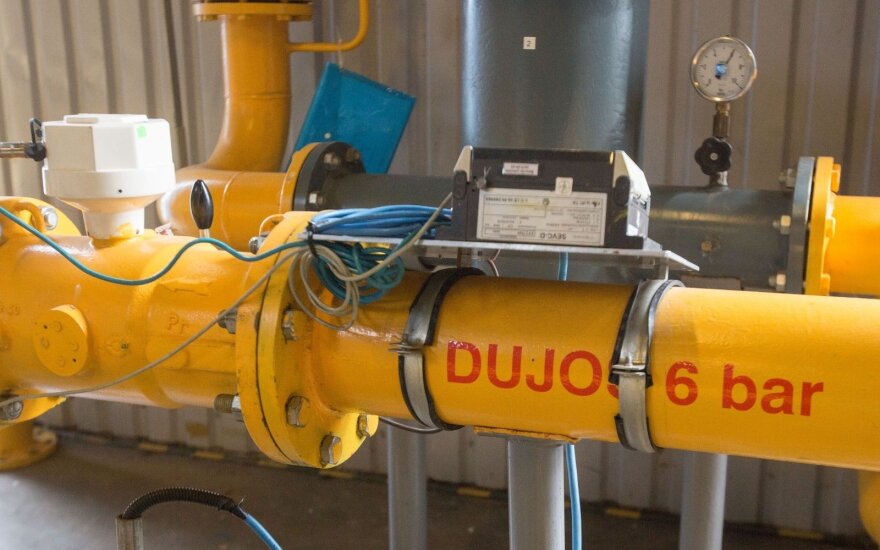 Work at the Kotlovka GMS on the Lithuanian-Belarusian border should take around three weeks, up to July 28.

"During this period, gas will be supplied to Lithuania from two sources, the Klaipeda-based LNG terminal and from Russia via Latvia, the Kiemenai GMS," Amber Grid, Lithuania's gas transmission system operator, told BNS Lithuania.

Laura Sebekiene, head of communication at Amber Grid, said the work had been planned in advance in Belarus, following the pipeline's diagnostics and upon discovery of problems. In her words, gas is now being supplied to Kaliningrad via Latvia.

The Minsk-Vilnius gas main was also repaired by Gazprom Transgaz Belarus in 2018 and in the summer of 2015, according to Belarusian media reports.

In June, the LNG terminal regasified 1.5 times more gas than the amount consumed in Lithuania, and part of it was directed to the Incukalns gas storage in Latvia. This amount of gas made 96 percent of Lithuania's total volume of imported gas.

GET Baltic to expand to Finland next year

The regional gas exchange GET Baltic, operating in the Baltic states, will launch a new market area...