DELFI EN
aA
Paysera LT has started trading gold. Unlike other fintech companies, Paysera LT will trade in actual bars and coins rather than units of this precious metal sold on the exchanges. Buyers will be able to store their gold, purchased via the app, at the company’s storage facilities, order home delivery or pick it up at the company HQ, the company informs in a press release. 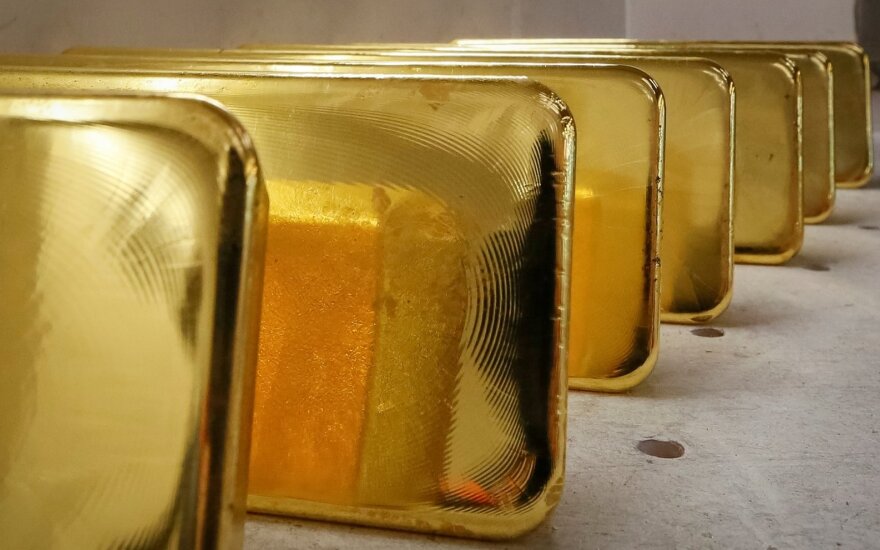 “Precious metals maintain their value and popularity even during an economic downturn. No wonder central banks hold gold in their reserves. Since the price of gold, by taking into account inflation, remains more or less the same in the long run, gold, in general, is considered a safe haven in turbulent times and a safeguard against monetary depreciation. Thus, the bars and coins sold by us are first of all intended for people who want to preserve their purchasing power in the long run,” says Vytenis Morkūnas, CEO of Paysera LT.

Related articles
To start or not to start fintech company during recession?
Paysera expands to Kosovo

The buyers will have a choice: to store the purchased gold at the company’s storage facilities, or to pick it up and store it themselves. The precious metal purchased is displayed in the app in two units: in grams and by price, in a currency familiar to the client. The buyer may sell the gold back to the company at this price.

Gold purchased via the app may be sent as a gift to another user of the app. According to Morkūnas, now that everything moves online, giving gold as a present may appeal to both private and business clients looking for a gift for their business partner, employee, or manager.

To start or not to start fintech company during recession? 212

Microsoft, IBM, HP, Disney, FedEx, 3M. What do these companies have in common? They started their...

The electronic payment network Paysera is expanding to Kosovo . The Central Bank of Kosovo has...

Starting June 1, Marius Pareščius , IT expert, businessman, and innovator, will be responsible for...