BNS
aA
A long-term budget proposal by Finland, which holds the EU's rotating presidency, may significantly reduce support for Lithuania and is even more unfavorable than the previous plan from the European Commission, the Delfi.lt online news site reported on Thursday. 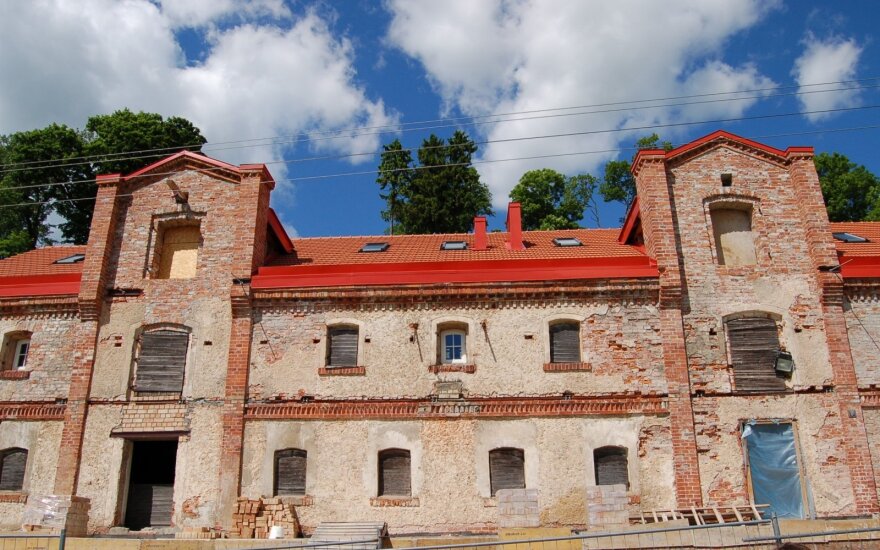 "All our sores and problems remain," it quoted Darius Trakelis, director of the EU and International Affairs Department at the Finance Ministry, as saying.

"Under the Commission's proposal, we would have received 24 percent less cohesion policy funding, which was unacceptable to us, and Finland's compromise proposal increases that cut to 27 percent. That is even more unacceptable," he said.

Jovita Neliupsiene, Lithuania's ambassador to the EU, believes that Finland's proposal needs to be reworked.

"We'd like to see a more balanced and fairer EU multi-annual budget," she said.

If Finland's proposal is approved, direct payments to Lithuanian farmers will remain well below those in Western Europe, and the proposed funding for the Ignalina Nuclear Power Plant decommissioning is not acceptable to the country either, according to Delfi.

The EU is currently negotiating the bloc's long-term budget plan for 2021-2027. Brittan’s planned withdrawal makes the process even more difficult.

Member countries have been holding intense talks since mid-2018 on the basis of the Commission's proposal for a 1.13-trillion-euro multiannual budget. Finland proposes to cut that amount to just over 1.087 trillion euros.

It's important for the Baltic states to secure the Nordic region 's support for the implementation...

Ash from a waste-to-energy power plant under construction in Vilnius by Ignitis Group will be used...