BNS
aA
The Lithuanian Finance Ministry is initiating a discussion on a solidarity tax on high earners. 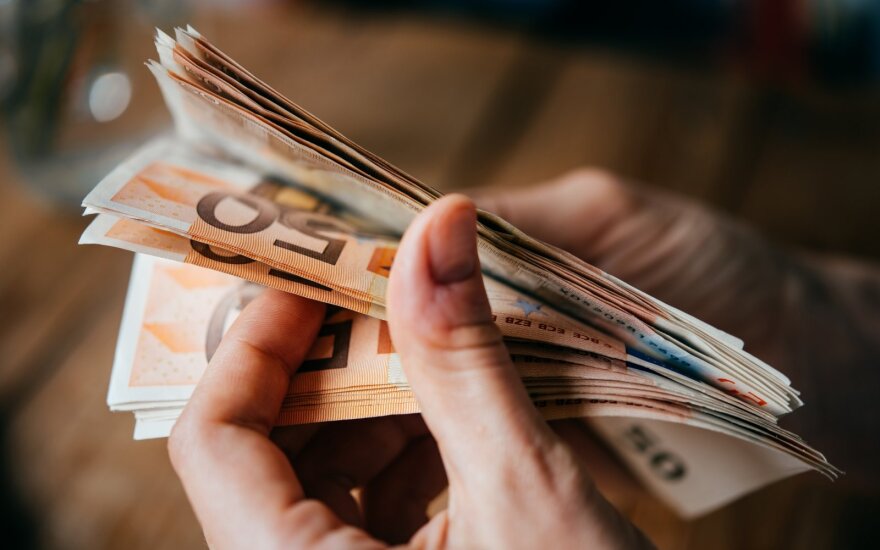 It would apply to all income totalling more than 150 average wages per year, or around 200,000 euros.

Deputy Finance Minister Ruta Bilkstyte, the head of a task group for a review of tax incentives, said that the rate of such a levy could be set at 3 percent.

"The tax would apply to all income, including income from employment, individual activity, other income, interest or sale of property," she said.

The idea is aimed at helping economic recovery and making those on high income pay a higher solidarity contribution, according to the vice-minister.

Lithuania’s Tripartite Council, which brings together the government, employers and trade unions, on...

Lithuanian Prime Minister Ingrida Simonyte says the transit via Lithuania of products made by...

On Tuesday, 1 982 new COVID-19 cases were detected in Lithuania. Since the beginning of the pandemic,...