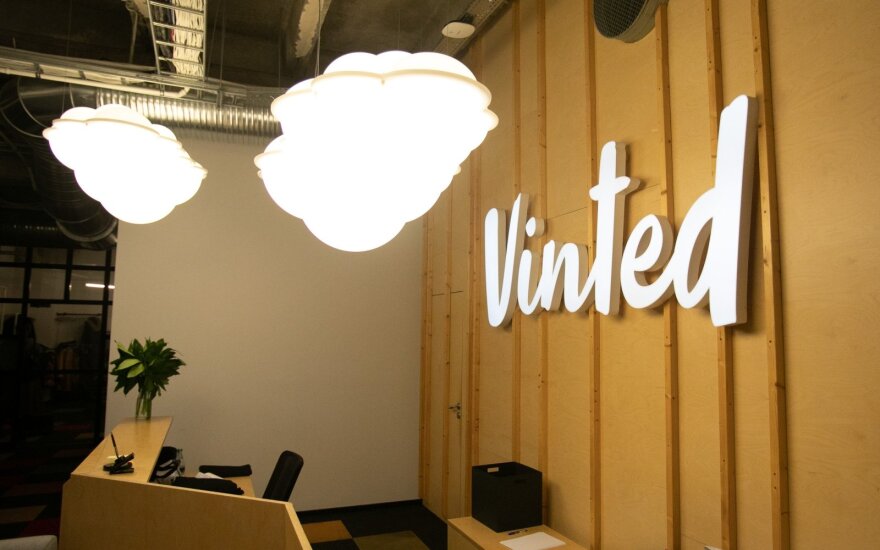 BNS asked 18 economists and experts to pick three major events in Lithuania out of eight presented by the agency as the most important.

14 respondents believe Vinted attracting 128 million euros in investment is the most important business event. And the same number of experts mentioned the opening of the Continental production facility in Kaunas District.

"Lithuania's first tech unicorn and the largest production investment showed that our country truly has potential to be visible on the global economic map. It is excellent evaluation and also an obligation not to lower the bar," Professor Rytis Krusinskas of the Kaunas University of Technology said.

In October, Continental opened an electronic components production facility following the construction that took more than a year. The German company plans to invest 95 million euros over the next five years and create 1,000 jobs. 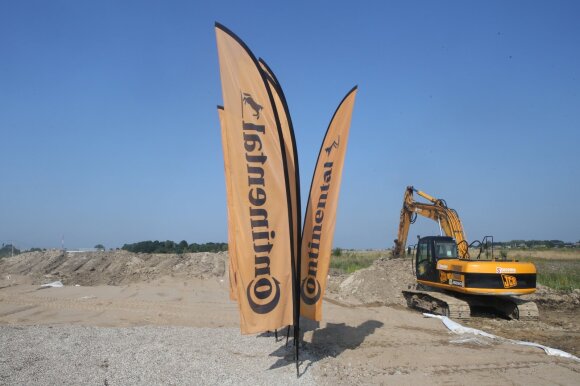 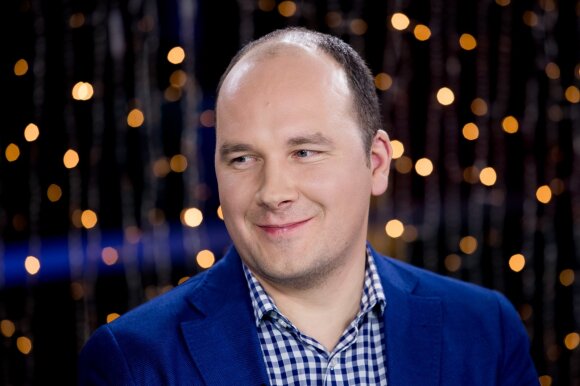 Six respondents also mentioned the opening of a production facility in Kaunas District by US medical equipment producer Hollister as one of the major business events, and five picked the sale of Luminor to Blackstone Group, one of the world's largest private equity fund managers.

The Lithuanian government decision buy the LNG storage Independence out by the end of 2024 comes next, following by the budget adoption and tax changes. And five experts mentioned Barclay's exit from Lithuania.

Factories rise one after another in Lithuania: thousands of jobs to spread across the country

2019 was an impressive year for Lithuania's startup ecosystem as the country had its first tech...