...
DELFI EN
aA
Manufacturers in Europe struggle with new automation and robotisation solutions as the technologies they deploy do not provide the desired return on investment and often end up standing idle. Torsten Christensen, partner and co-founder at ChangeForce, a Danish industrial consultancy firm, states that this could be changed by shifting focus towards standardised robots in-house employees would be capable of tuning. 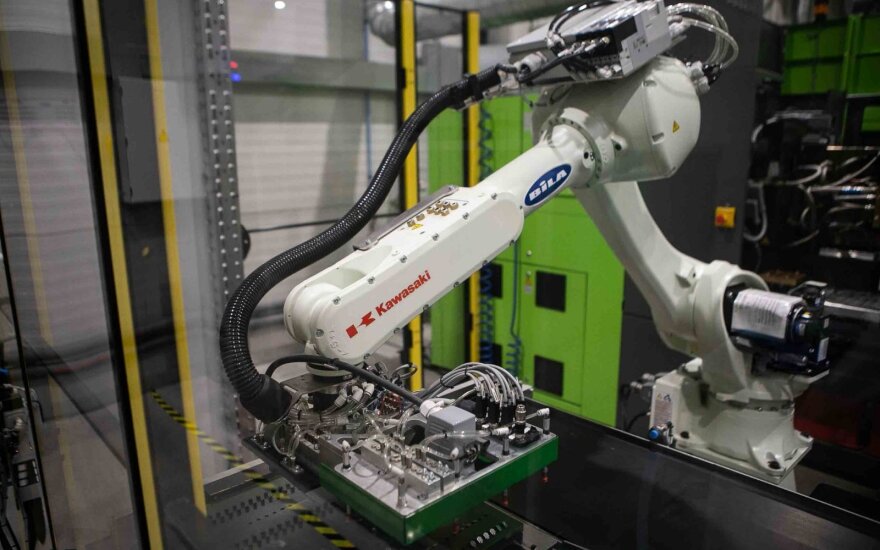 Although European manufacturers were keen to increase operational efficiency and to return production closer to home markets even before Covid, the actual adoption of automation and robotisation technologies has been harrowing. According to the latest report by the International Federation of Robotics, the European operational stock of industrial robots reached 580,000 units in 2019: although this was an increase of 7% since the previous year, it was far below China's 21%, Japan's 12%, and just on par with the US.

"Europe, as well as the rest of the world, is heading to a new record of operational industrial robot stock in 2020, but these raw numbers tell only one half of the story. In reality, I think the industrial robotics industry is experiencing something we witnessed some 20-25 years ago in the dot-com era: lots of hype coupled with a low return on investment, heavy reliance on third-party integrators and, quite often, complex machines not returning the expected value. I believe European manufacturers, first and foremost the SMEs, should take one step back and rethink their robotisation strategies to avoid even larger disappointments,” T. Christensen says.

According to him, the most popular reason behind disappointing robotisation implementations is the complexity and over customisation of technologies installed. Consequently, such overengineered solutions are not flexible enough as manufacturing processes inevitably change over time. They are also too complicated for in-house employees to tune.

"I think it is still much easier to bring a robot into a company than to get any return good out of this investment. Instead of following the hype, manufacturers should focus on return on investment, value, and building competencies. Robots need to solve a business problem to secure return and value. And they should be so in-house competencies are easy to build. The latter is made easier using standard robots," T. Christensen explains. 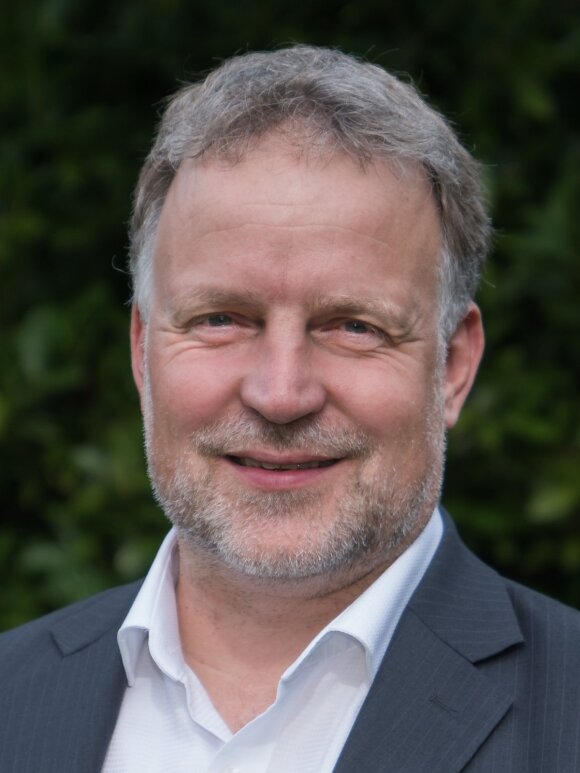 He is seconded by Thomas Ronlev, the CEO at Factobotics, a Danish-Lithuanian maker of standard industrial robotics. Th. Ronlev says that the risk of robotisation failures further exacerbated by a very high current robotic solutions cost. His company aims at traditional industrial processes and custom situations that can be scalable across a broader array of manufacturers.

"European manufacturers often believe their production processes are unique. They are also often convinced that entire production and supply chains be automated. I think that truth is much more down to earth: some processes are indeed ripe for automation, but not all of them, let alone at once. We would see a much higher degree of satisfaction if companies started from simple processes and standard robotic solutions that come at a fraction of the cost and are easy to master. Some of the most successful factories use relatively simple robotics," Th. Ronlev says. 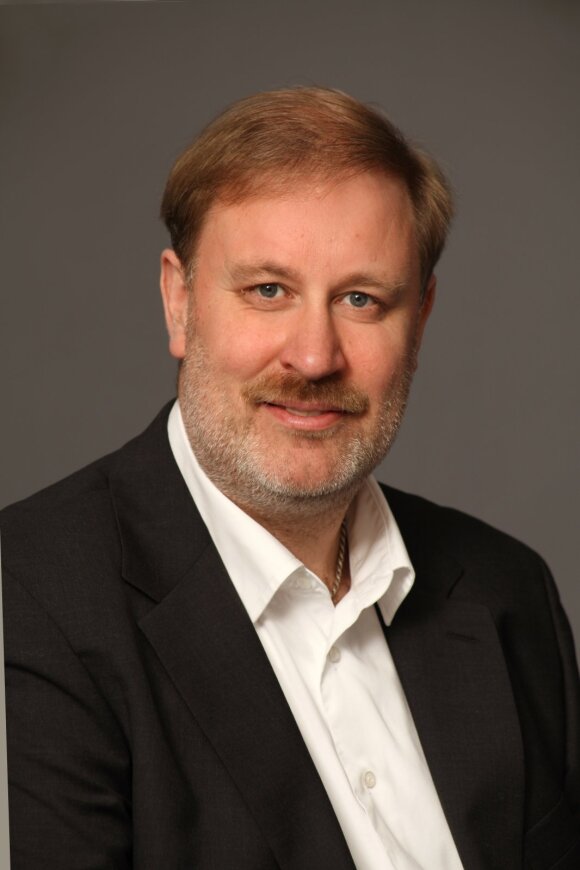 Both Th. Ronlev and T. Christensen will share their ideas on the state and the future of industrial robotics at 'Robotizing Metal Industry', a free webinar that will take place on March 18th, together with a dozen of other speakers from the robotics and manufacturing industries. 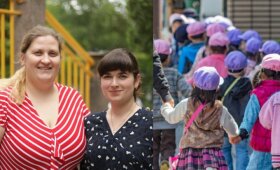 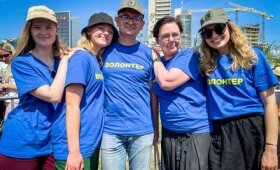 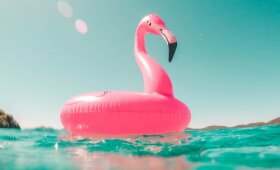 The new battles to come over working from home

A lot of things can be expected to go back to normal once the Covid-19 pandemic is truly over....

Europe is taking unprecedented steps to phase out gasoline and diesel cars and bring an end to the...

The world’s biggest solar power company says a shortage of glass is raising costs and delaying... 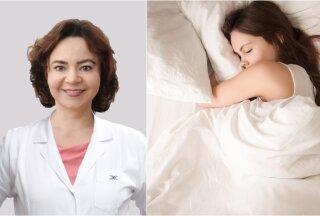 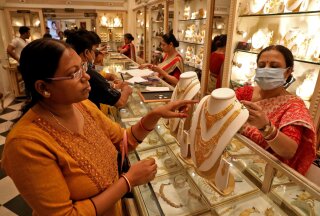 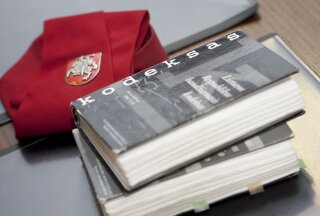