Executives of two dairies slapped with fines for market abuses 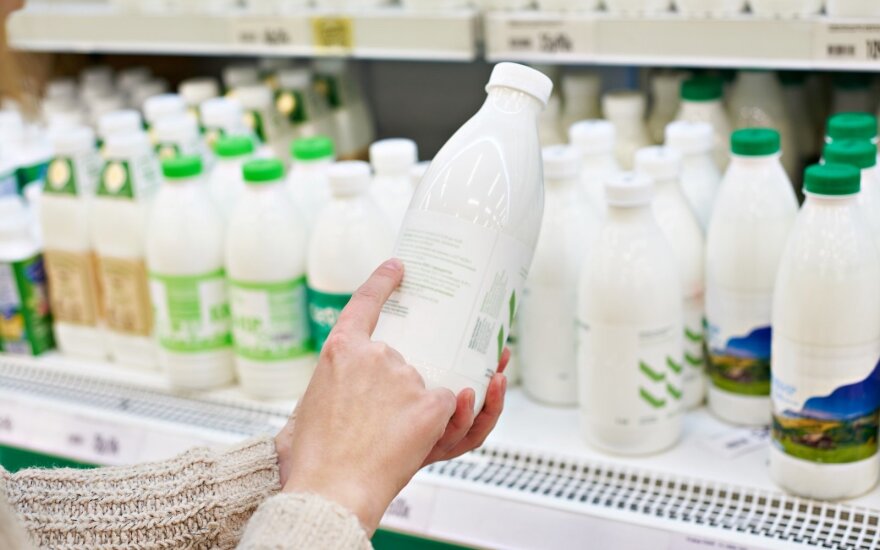 Strelis used insider information to enter into transactions on the acquisition and sale of shares of Zemaitijos Pienas, and Kvaraciejus indirectly conducted a transaction in Pieno Zvaigzdes' shares during a closed period, the central bank, which supervises financial market participants, said on Tuesday.

Strelis took part in the negotiations and, having access to detailed information about the course of the talks and the progress achieved, and about the agreed selling price ranges, purchased shares in Zemaitijos Pienas on the stock exchange together with his family members and then sold these shares to Baltic Holding, the regulator said.

Strelis describes the fine as "absurd", but says he does not know yet if he will contest it in court.

"I regard it as absurd. The deadline (for appeal) hasn't yet passed," Strelis told BNS. "All appeals cost money. The pros and cons need to be weighed up".

"There are no such precedents in Lithuania and abroad, to (my) lawyers' knowledge," he added. "A precedent is being created in this case and this has to be looked at from this point of view."

Kvaraciejus was involved in a deal on the acquisition of shares in Pieno Zvaigzdes in early September 2018, thus breaching the EU Market Abuse Regulation, which prohibits company directors from conducting any transactions, either directly or indirectly, in the company's securities during a closed period of 30 calendar days before the announcement of an interim financial report, the central bank said.

The Market Abuse Regulation, in force in Lithuania since late June 2017, sets a fine of up to 5 million euros for using inside information and a fine of to 500,000 euros for transactions during a closed period.

In two settlement decisions, the European Commission has fined five banks for taking part in two...