BNS
aA
Lithuania must inform the European Commission about its plans to introduce a turnover-based tax on major retailers next year, EuroCommerce, the main European body for the retail and wholesale sector, has said. 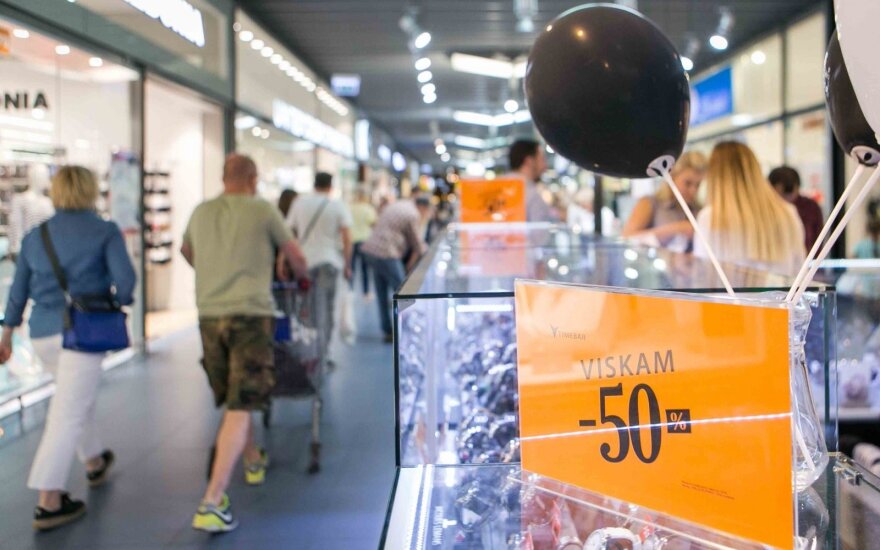 Moreover, a thorough economic and legal assessment of the impact of the tax must be carried out, according to the organization.

EU rules require member states to notify the European Commission prior to adopting such a retail tax, EuroCommerce Director-General Christian Verschueren said in a letter to the Seimas, the government and the president.

"It is necessary to perform an economic and legal assessment of how the new tax will affect the competitiveness of the Lithuanian retail market, its potential consequences for Lithuanian consumers and its compatibility with EU law," he said.

Verschueren warned that the new tax might undermine the competitiveness of the Lithuanian retail sector and lead to an increase in prices for consumers.

"Turnover-based taxes will either lead to retailers having to absorb the cost, renegotiate conditions with suppliers or increase consumer prices. It is really unclear what member states want to achieve with these taxes," he said.

Ramunas Karbauskis, the leader of the Lithuanian Farmers and Greens Union, the biggest party in the Seimas, said on Monday that a new retail tax would be approved and take effect in January.

A similar retail tax in Poland has been challenged in EU courts.

However, Karbauskis does not think Lithuania will have problems because of the tax whose legality is currently being examined by EU courts.

A long-term budget proposal by Finland , which holds the EU's rotating presidency, may...